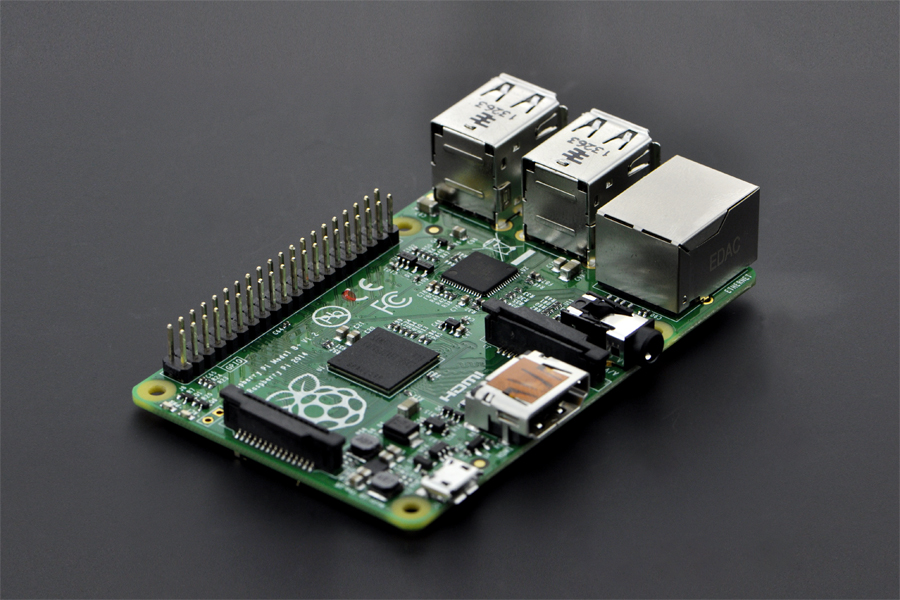 The raspberry pi Model B+ is the higher-spec variant of the Raspberry Pi. It was released to replace the original Model B in mid 2014. Comparing with Model B it has below features: