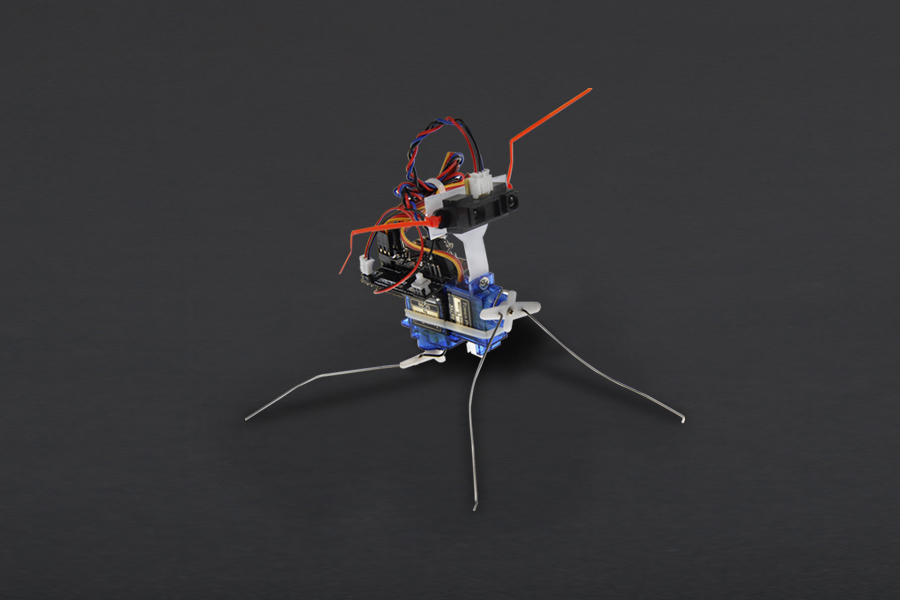 The Insect Bot mini is an easy to assemble robot for young engineers from 6 to 100. With assembling this robot you will learn the basic robotics in terms of how all the components work together. There is a microcontroller which is working as the robot brain and two servo motors for the movement. The IR sensor on it's head will act as an eye to detect obstacles in front. The programming can be done by simply connecting the Beetle controller with the USB port on your computer. It is the best way to start building robot on Arduino. 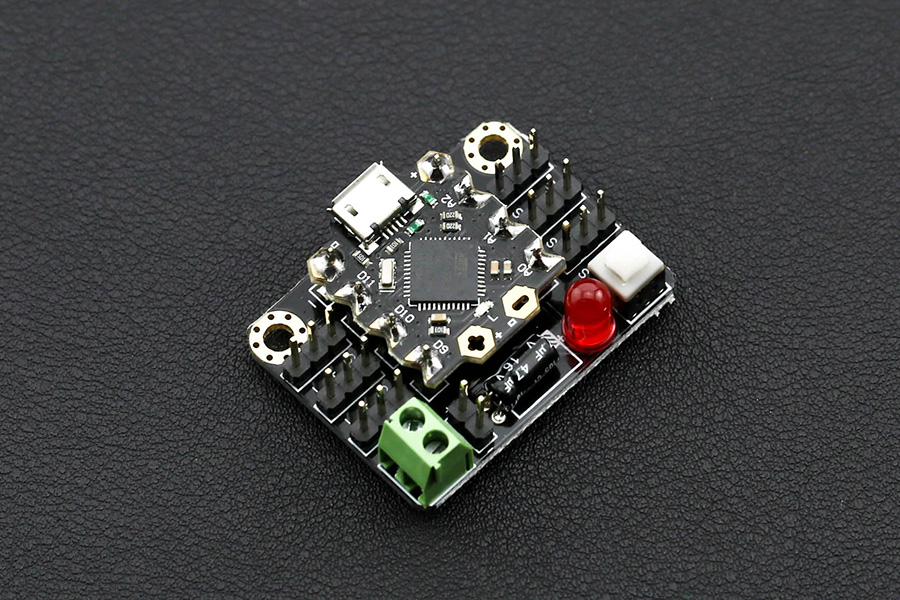 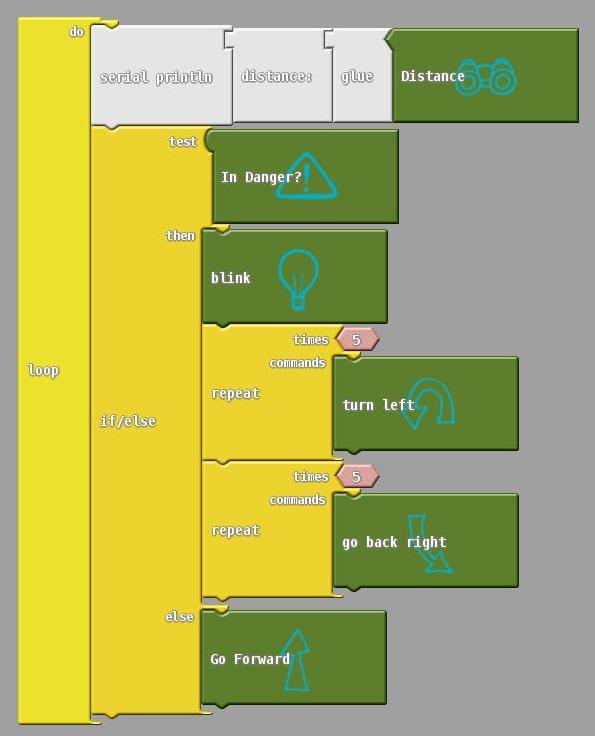 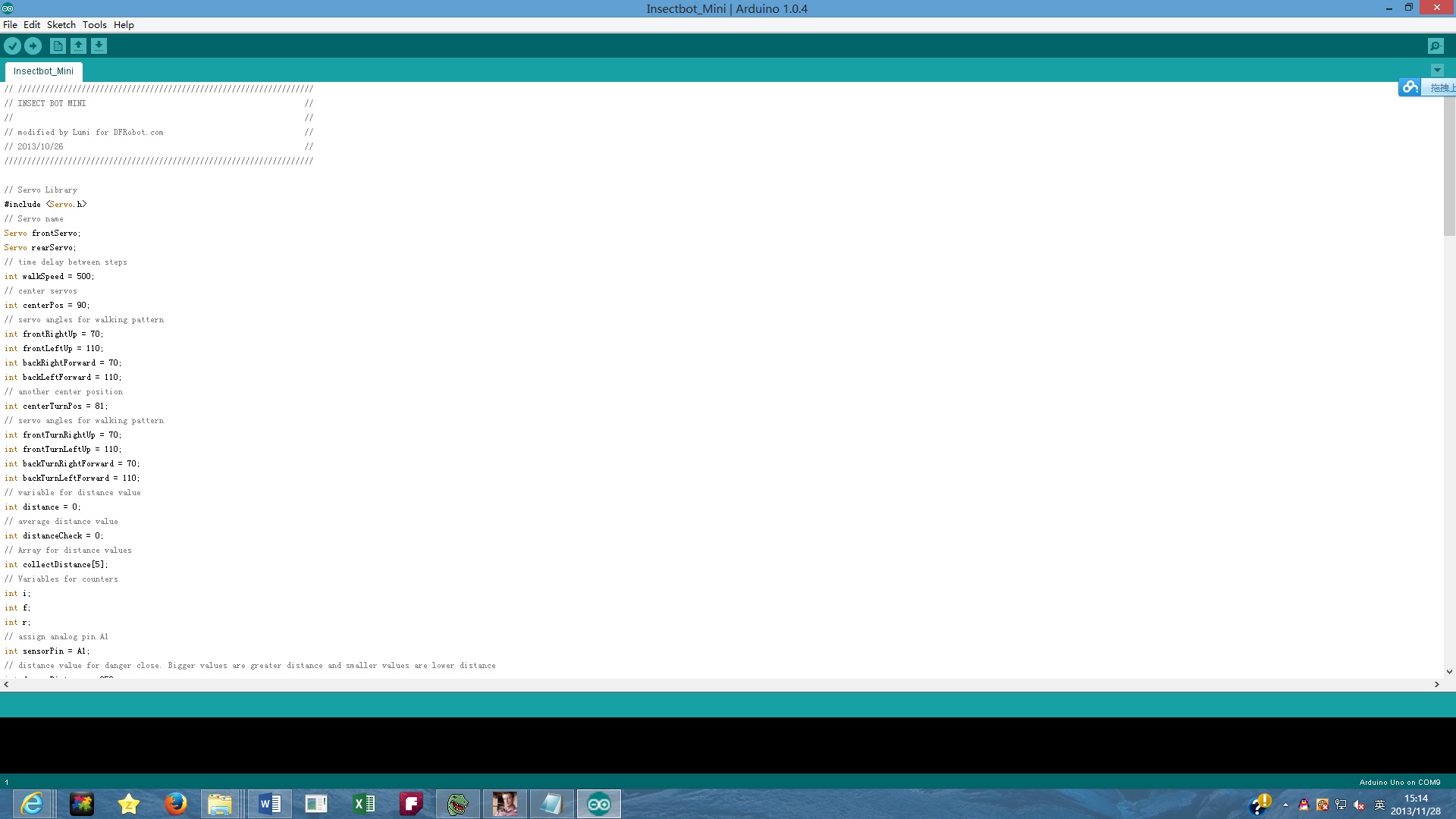