Veyron Servo Driver (24-Channel) is a multiple servo controller, especially designed for humanoid robots, spider robots, robotic arms, and many other likewise applications. The controller integrates wireless data transmission interface, which is fully compatible with DFRobot Bluetooth module, APC220 wireless data transmission module and Xbee module. The controlling modes include real-time, timer and constant speed. Veyron Servo Driver (24-Channel) is the most powerful Mirco USB servo driver with high reliability on the market. It uses a high-performance, low-power STM32F103 microcontroller as its core control unit, which has a powerful, fast execution speed, high accuracy, strong I / O drive power. It supports Futaba, Hitec, TowerPro and other common servos. The servo control range is 0 ~ 180 ° (for 360 ° continuous rotation, retrofitting is needed). It has two servo modes: single servo control and group servo control. In group mode, servo speed of the same group can be coordinated automatically with start and stop simultaneously. This funtion can be very useful in multi-DOF biomimetic robots, which requires smooth actions. 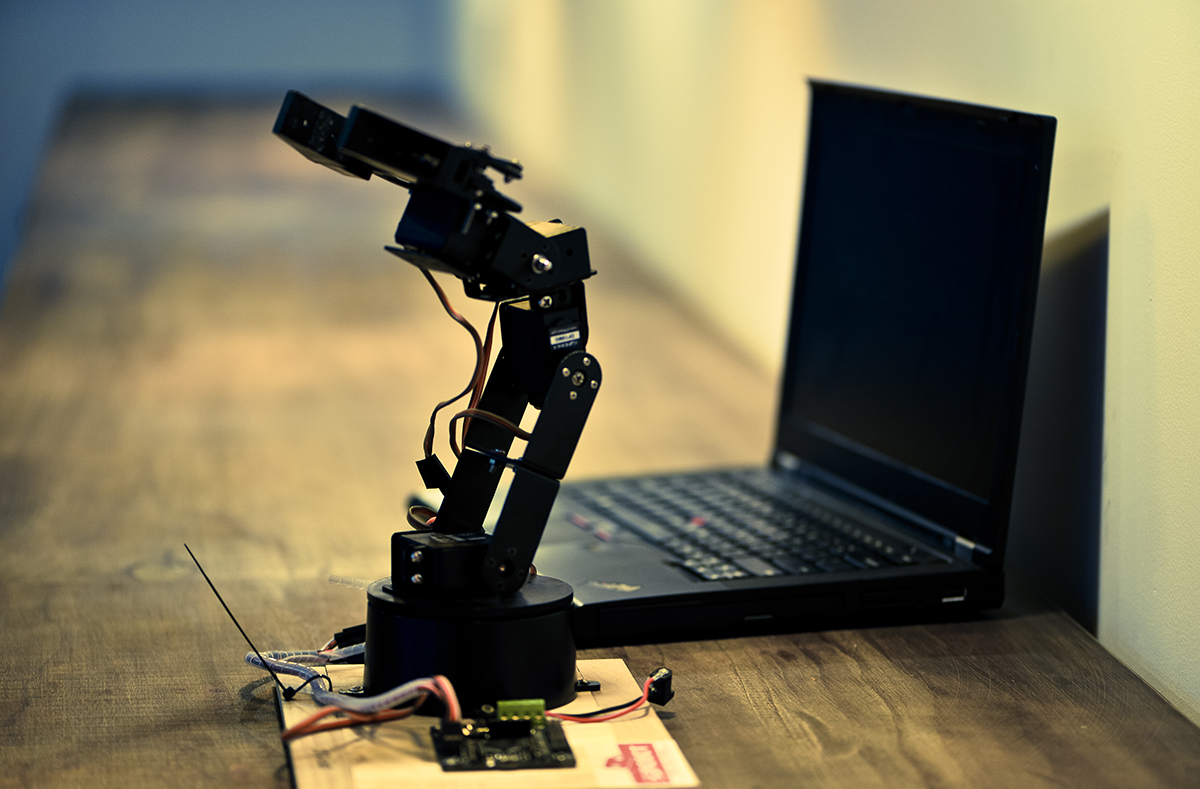 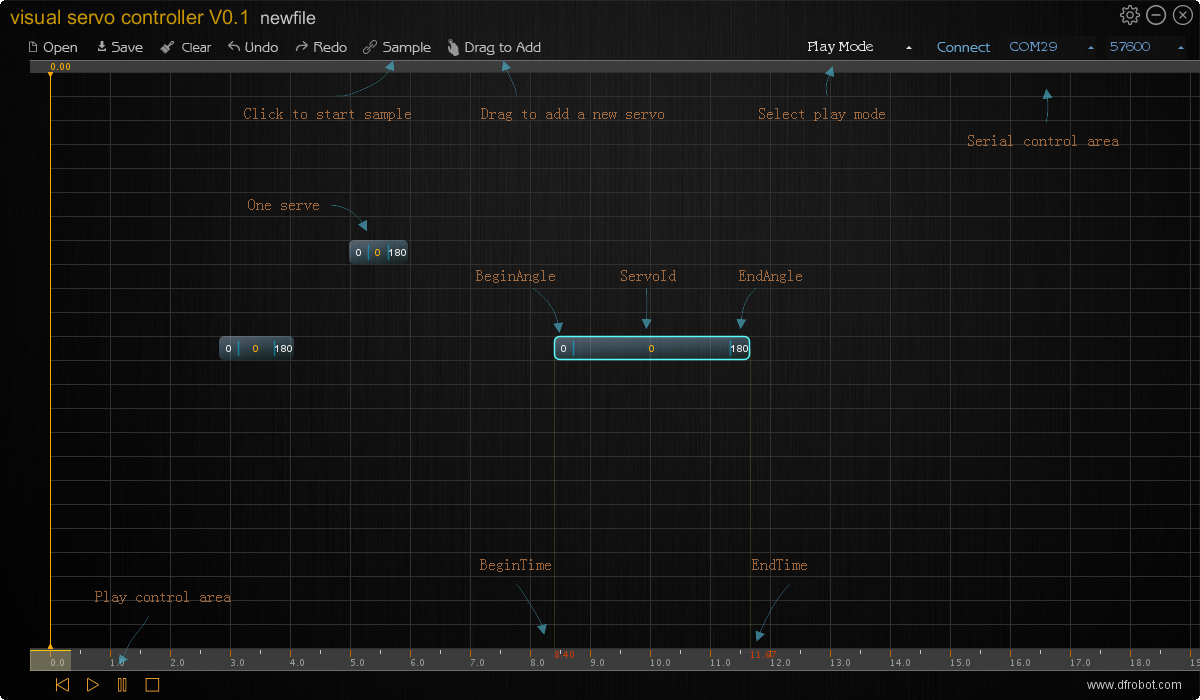 Note: Due to the PC software is not able to store paces into controller, users need to input commands manually instead.