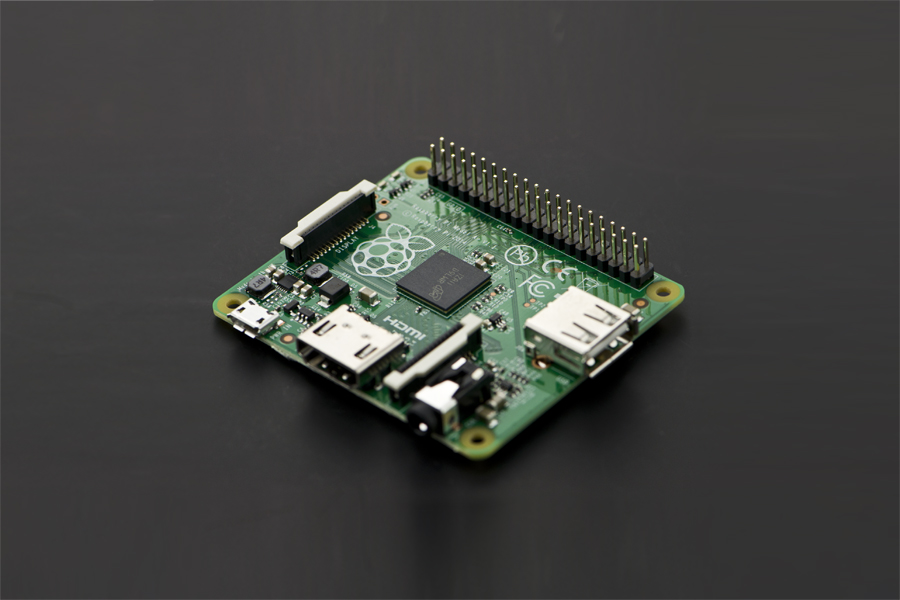 The Raspberry Pi Model A+ is a tiny computer board that's up and running when a keyboard, mouse, display, PSU and MicroSD card with installed OS are added.It is the low-cost variant of the Raspberry Pi. It was released to replace the original Model A in November 2014. Comparing with Model A it has below features：

We recommend the Model A+ for for embedded projects and projects which require very low power, and which do not require Ethernet or multiple USB ports.