Antbo is an assembling bionic robot. Kids will learn basic robotic knowledge and movement principles during the process of assembling the robot. Antbo uses nearly dozen sensors, simulation artificial neuron network through the movement system and optimized gait algorithm to simulate the movement of insects. Rich interactive mode allows users to interact with the robot to have a variety of interesting, but also can use the Antbo app to control robot or voice control.
REVIEW | Antbo El Mejor Robot para Niños 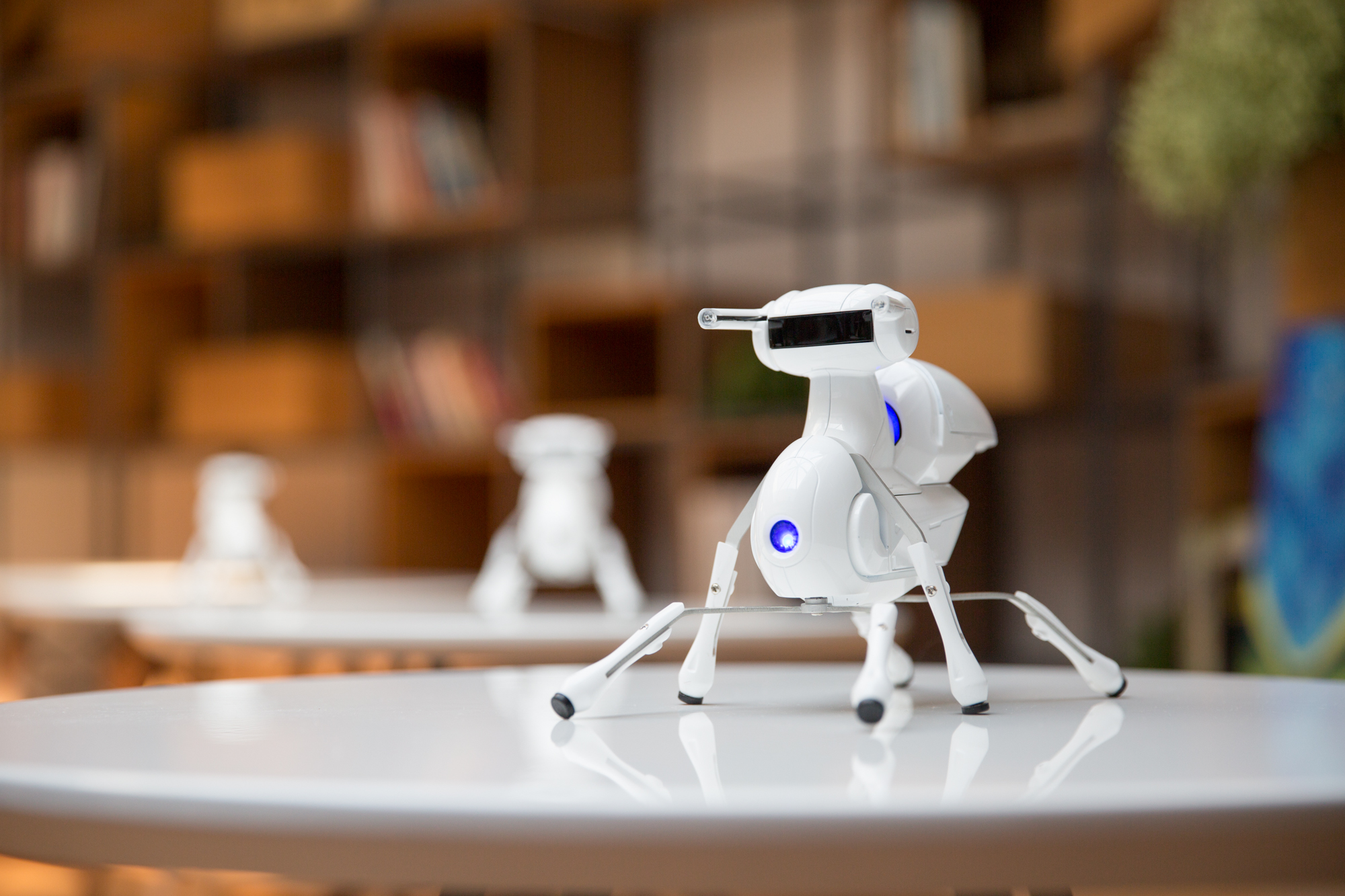 Check out this great review from thetoyinsider.