Nokia are at the cutting edge of virtual reality

Nokia, creators of that iconic brick phone we all used to have, have come up with something completely unexpected: unveiled at an entertainment industry event in Los Angeles, the Nokia Ozo is a next level camera capable of filming in 360° for real time virtual reality experiences. With an expected five-figure price tag when it's released in a few months, this is not a consumer product – but it does herald a new era of easy and accessible VR.

Current VR technology requires film to be stitched together digitally before it can be viewed, but this isn’t the case with the spherical Ozo, which allows real-time playback to the director and is able to render video in just a few minutes.

Alongside its eight lenses are eight microphones, enabling audio to be captured and played back in three dimensions. This means that viewers will be located in space by directional environmental sound – playback is able to recreate binaural audio based on the direction of the viewer’s gaze, meaning that Ozo produced film is less like watching a movie, and more like reliving an experience.

At Protein we’ve seen recent developments changing the way we interact with media, from Björk's emotional rollacoaster of a virtual reality video to a VR glove that lets you sense and interact with virtual objects. 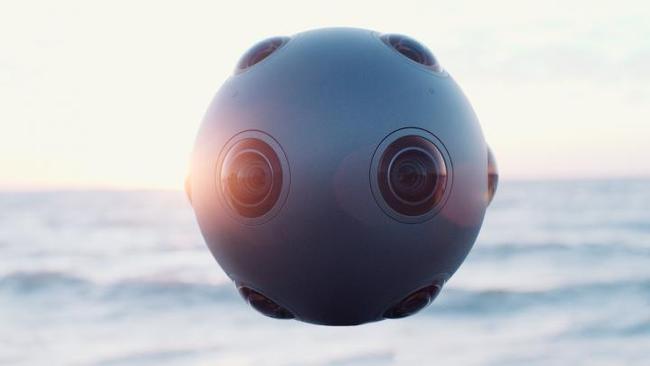 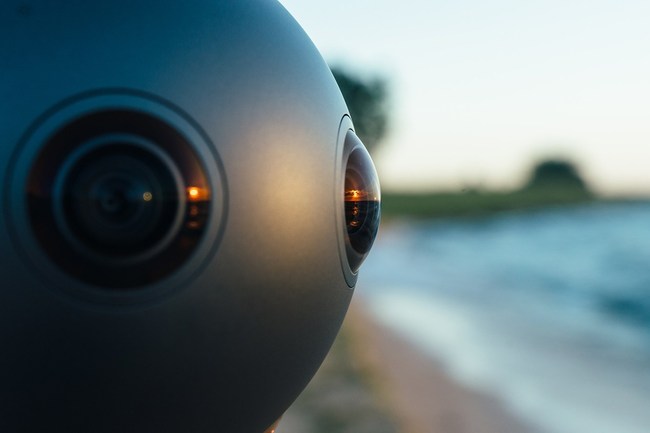