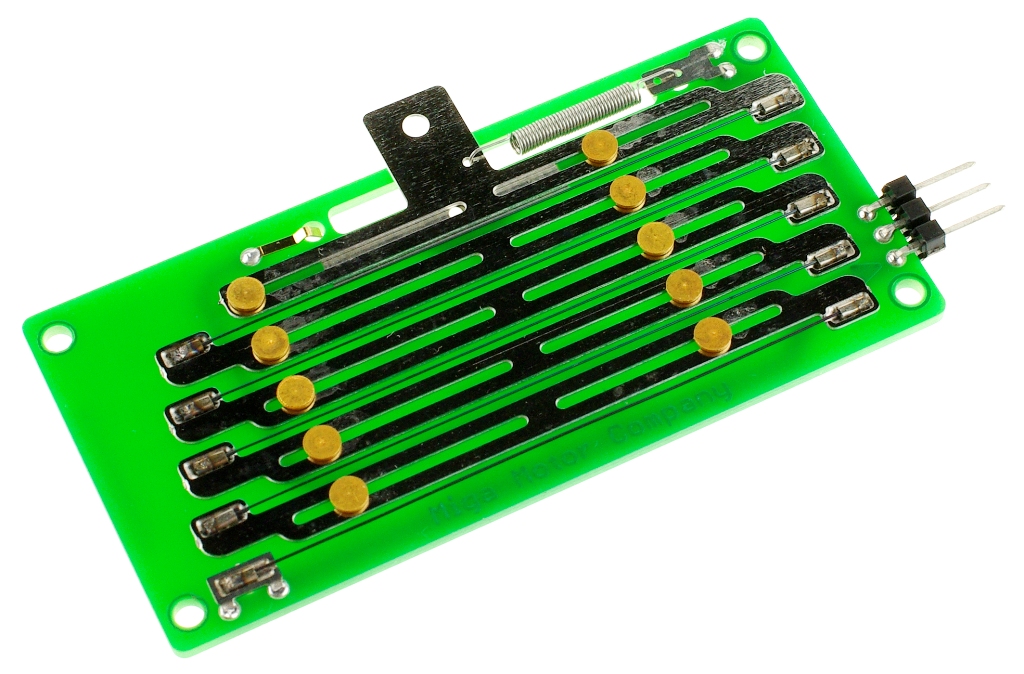 Shape Memory metals that were developed by NASA for the space industry, and have been used for increasing applications down on earth.For example,there have been limited studies on using these materials in robotics. They make it possible to create very light robots.