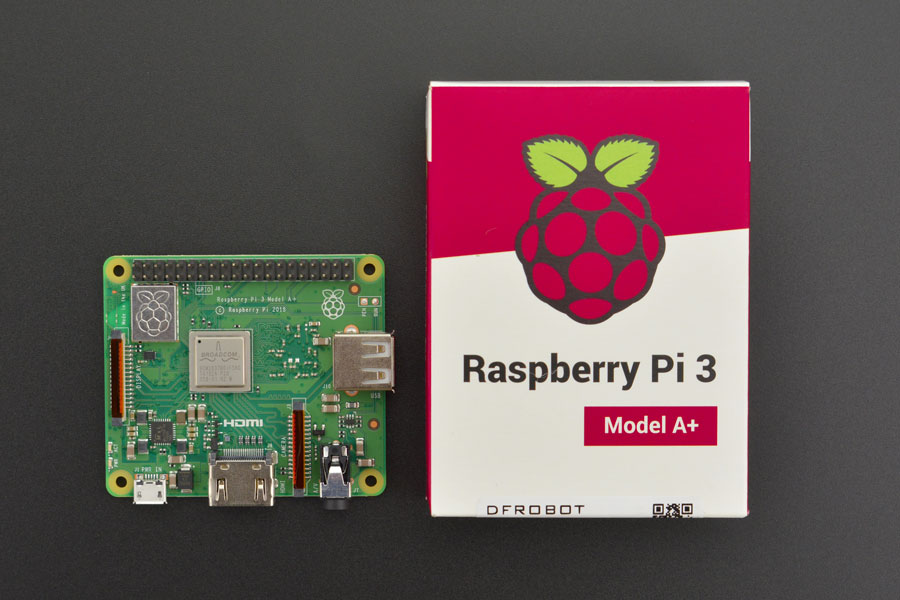 Note: Lead time of this product is unknown, sorry for the inconvenience. 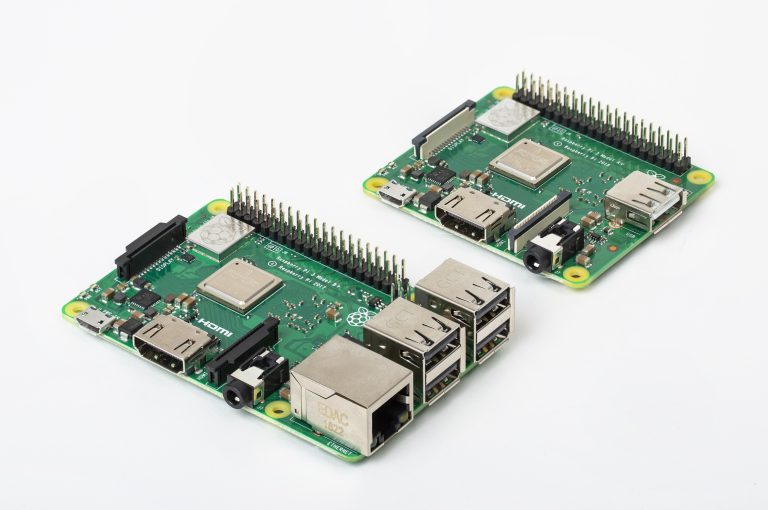 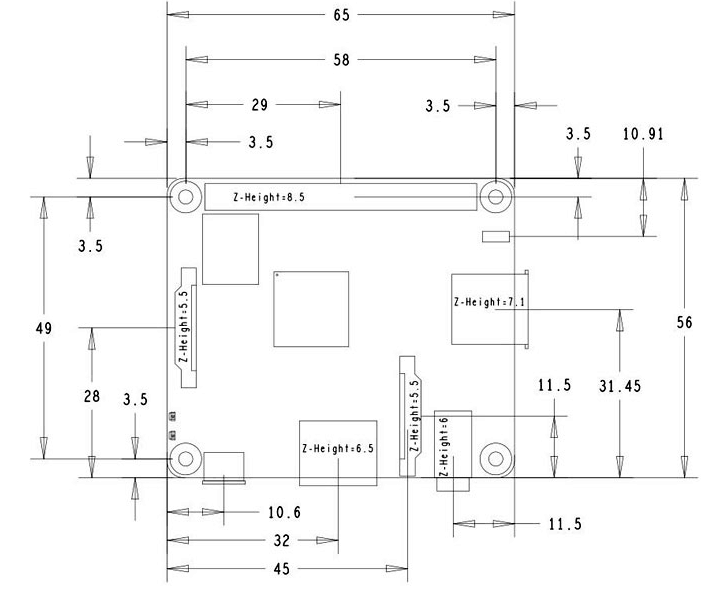