Thank you very much for your support and advice in 2022！

As the new year has come, we list the top 10 DFRobot new products of 2022. Let's check what those tops are! 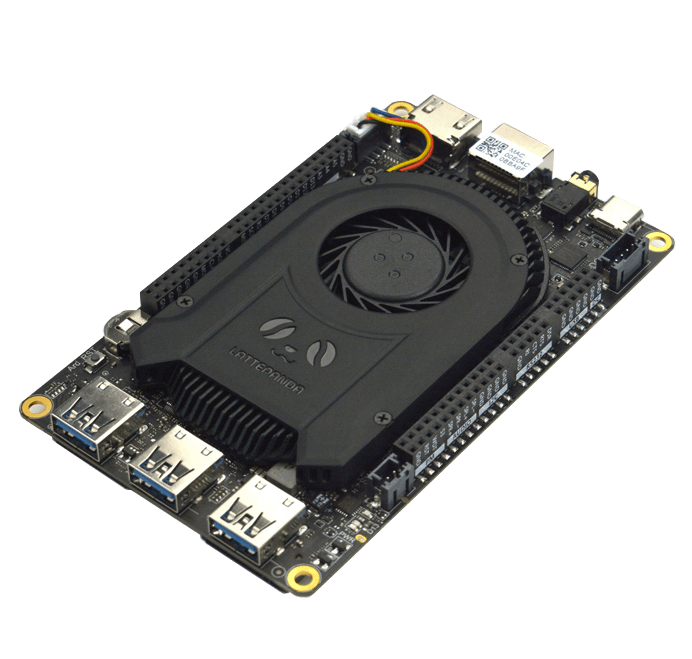 LattePanda 3 Delta is poised to define a new era of computing and drive mega creativity for tech enthusiasts and industry innovations.

It gets a significant performance boost by upgrading from the Celeron N4100 of the LattePanda Delta to the Intel 11th-generation Celeron N5105 processor with up to 2.9GHz burst frequency, maintaining almost the same pinout and layout as the previous version to allow for effortless system migration or upgrading by replacement. Compared to its previou version, the CPU of LattePanda 3 Delta speeds up to 2 x faster while the GPU speeds up to 3 x faster to support usage like playing a 4K HDR video and running heavy games. 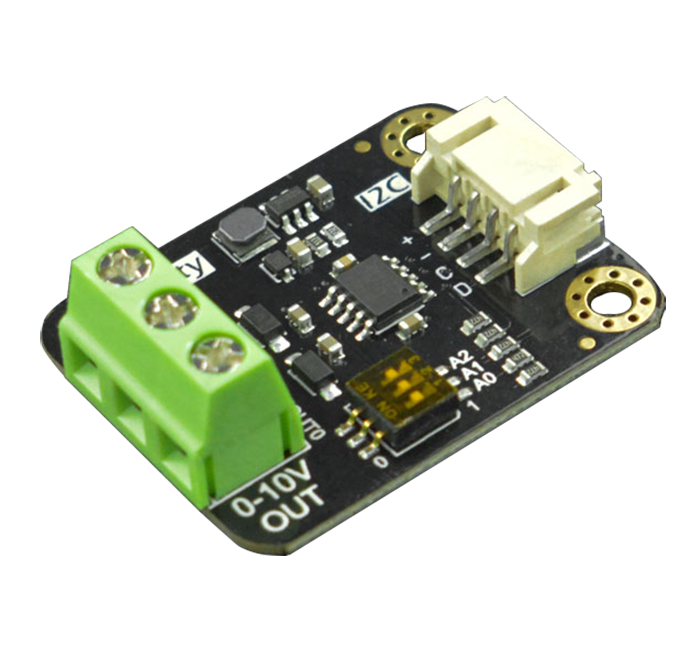 This 2-Channel I2C DAC module can output a voltage of 0-10V, which is a standard driver in industrial applications.

It can be widely used with most 0-10V devices on markets such as light controllers, inverters, valves, pumps, etc, by Arduino programming. 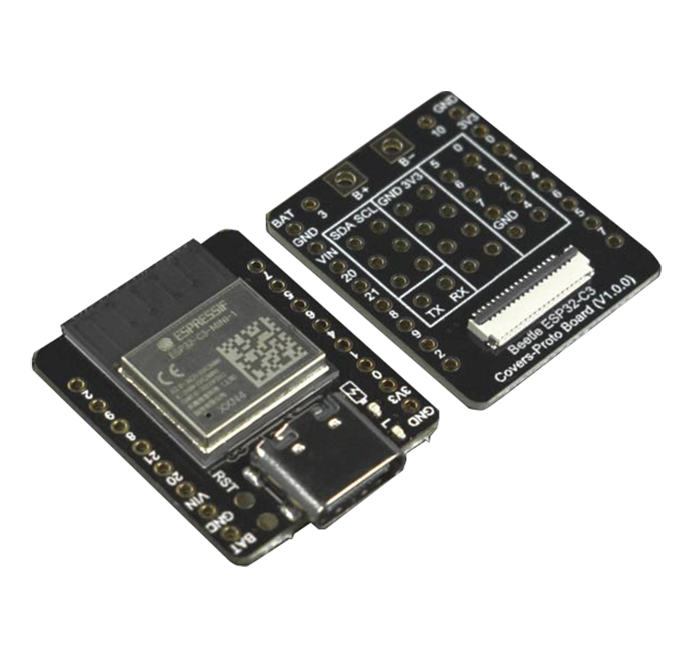 On a coin-size board of 25*20.5 mm, there are up to 13 IO ports broken out, so you don't have to worry about running out of IO ports when making projects. 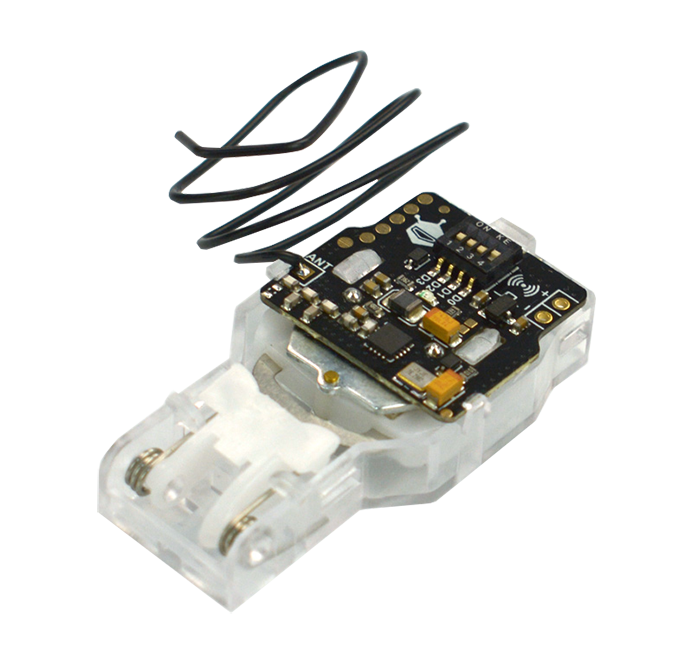 Can Send Signals Wirelessly Without Battery

This self-powered wireless switch from DFRobot can send signals wirelessly without installing a battery.

The switch is composed of a micro-generator and a 433Mhz radio frequency circuit. 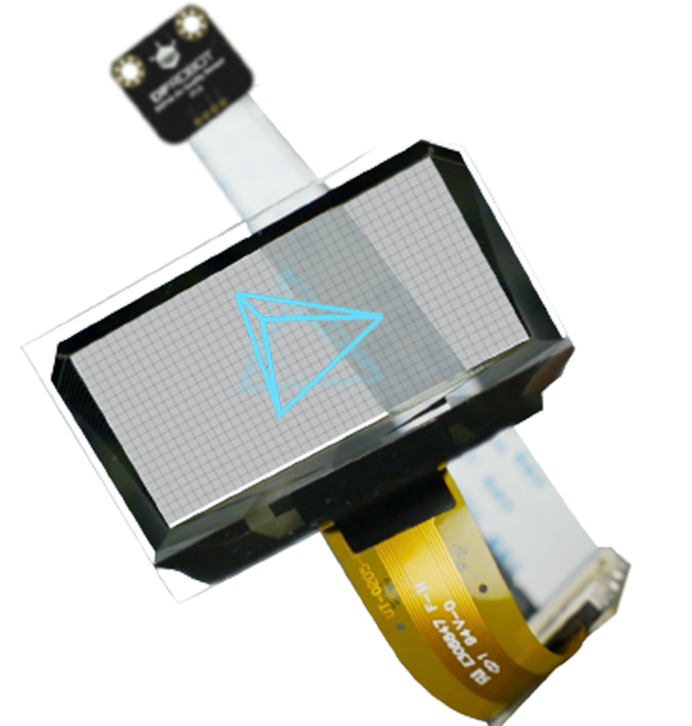 There is a small section near the pins that are not transparent but still can display content), full-view, and blue display. 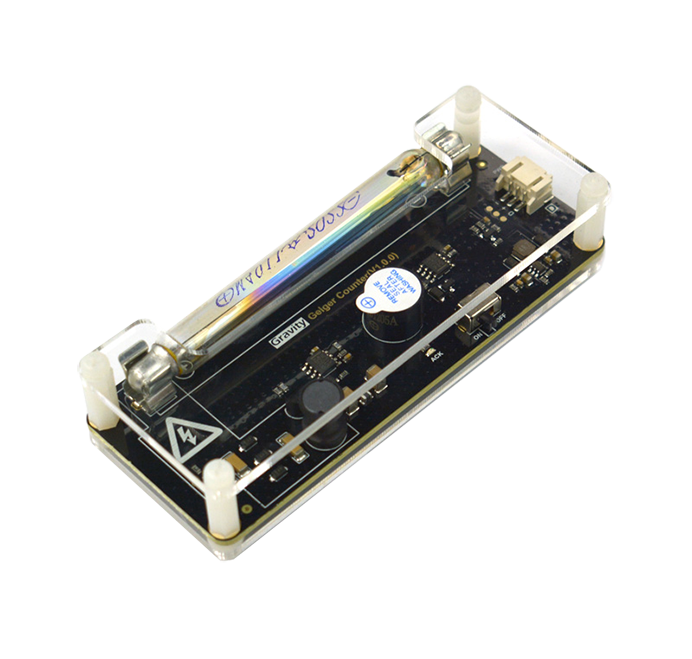 The Geiger counter can only detect ionizing radiation, such as nuclear radiation, X-rays, cosmic rays, etc.

In addition, the Geiger counter is a good random number generator, and undetermined high-energy particle ionization events can provide enough random entropy to get you a truly random number, rather than a fixed random sequence based on a random algorithm. 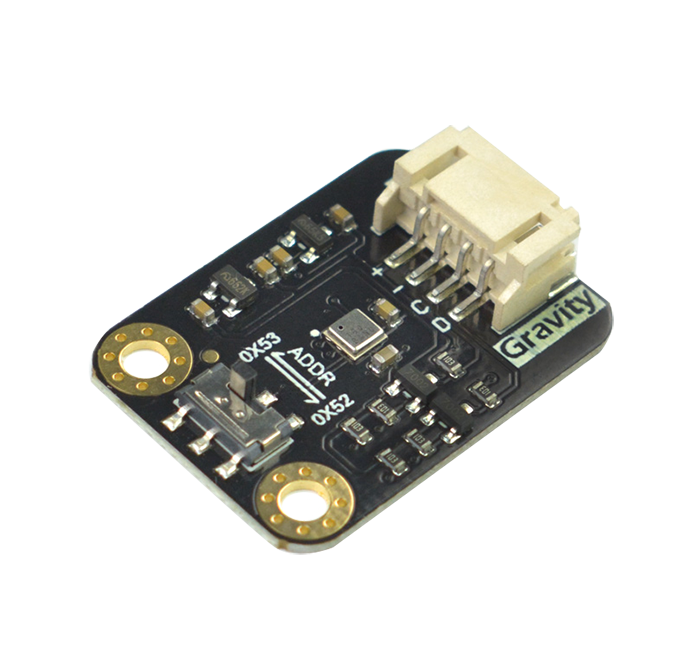 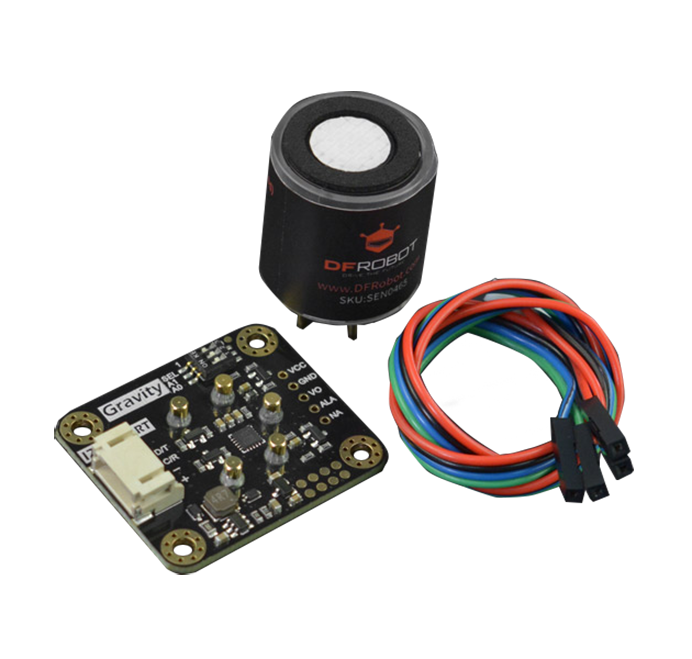 This is a sensor that detects oxygen concentration and supports three output modes: analog, I2C, and UART.

The probe has been calibrated at the factory, which can quickly and accurately measure the concentration of oxygen in the environment. Can be widely applied to fields like portable devices, air quality monitoring devices, industries, mines, warehouses, and other spaces where the air is not easy to circulate. 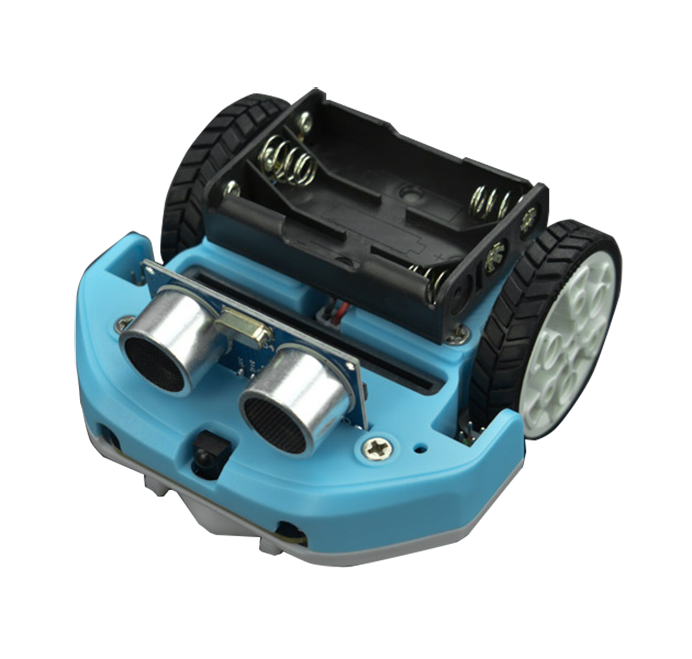 Maqueen Lite is a STEAM educational programming robot. Despite a mini-body, it comes with an exquisite appearance and inherits the playability and simple operation of micro:bit.

The pretty skin not only makes it more popular with children but also effectively protects the core circuit from damage. 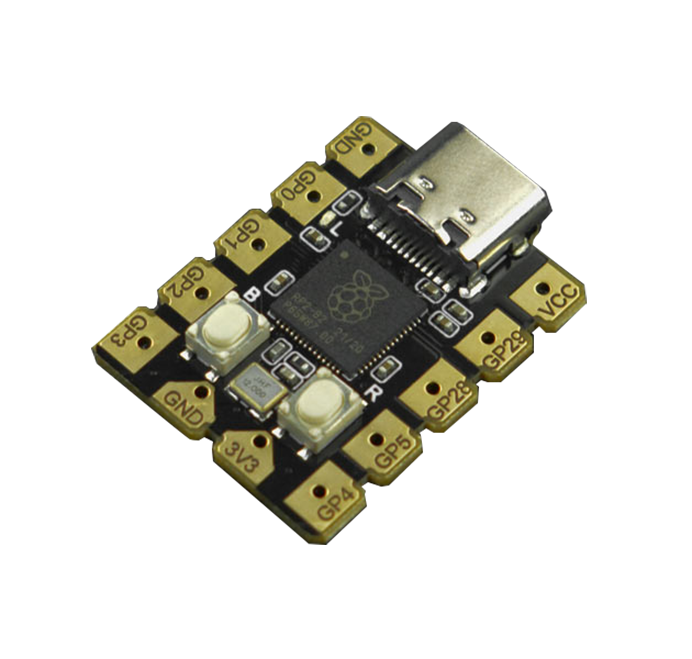 Designed by Raspberry Pi, RP2040 features a dual-core ARM Cortex-M0+ processor with up to 133MHz clock and 264KB internal RAM, and supports USB 1.1 devices, which allows users to focus on function implementation instead of spending too much time and effort on improving codes.

DFRobot Beetle RP2040 is a development board built around the RP2040 chip. It has a compact size of 27mm×20mm, which is easy to be embedded into small devices or projects.