Recently powerful industrial robots were the playthings of scientists in speckless white lab coats and large corporations. That was until Robochop came onto the scene. The experimental project, developed by design duo Kram/ Weisshaar, lets armchair designers take control of a state-of-the-art KUKA robot and sculpt objects, using nothing more than a smartphone.

“By removing all obstacles and intermediaries in the supply chain anyone can design and produce the exact object they want,” say the designers. Users can log onto the Robochop website, or download an app, take advantage of free 3D software, and design an almost infinite variety of shapes – out of a 40 x 40 x 40 cm polystyrene cube. 2,000 foam blocks assembled at business/tech incubator event Code_n in Hanover, are ready to be cut to size from March 16-20.

The beauty of the project isn’t so much in the hardware as the code. Unlike other industrial devices, which can usually handle up to five programmes, Robochop can write new programmes on the fly. In other words it works out how to cut shapes without tearing apart the fabric its working with, or forcing the designer to use multiple tools like Adobe Illustrator and Sketchup.

Projects like Robochop are increasingly cutting out the middle-man, empowering individual designers and potentially allowing anyone to mass produce a product. First we saw the rise of mass customisation and then the potential of 3D printing. Now a wealth of new tools are being brought online, allowing for more and more ambitious projects to take place. 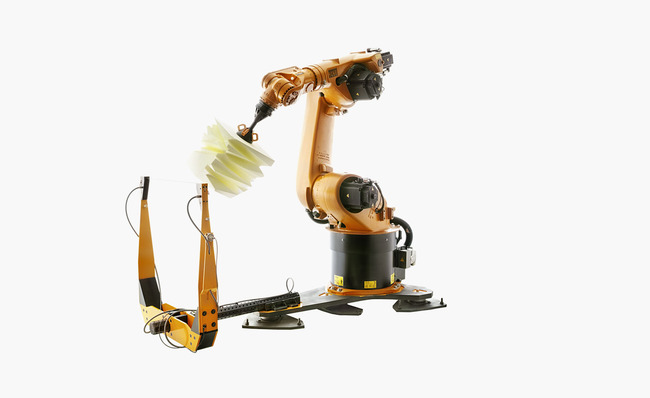 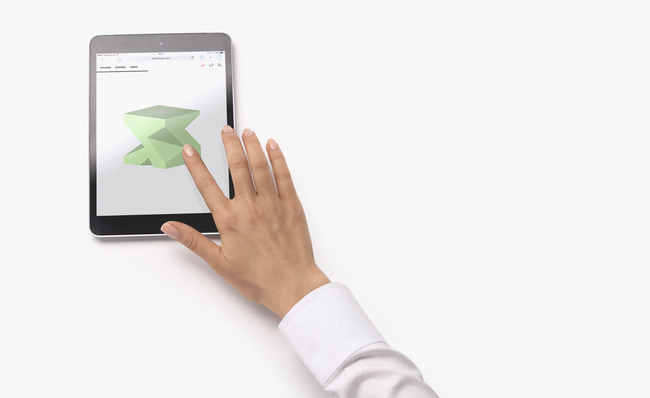