PROJECTS
A growing awareness of internet surveillance has seen some people turn away from a variety of online platforms in favour of offline anonymity. Covert data collection, and all of its offshoots, is a predicament of the technology age, yet, somewhat ironically, the solution to the problem may come from technology itself.

A new device, Cuckoo, is using the very same social networks synonymous with surveillance as a means of private communication. Cuckoo, developed by Berlin-based designer Jochen Maria Weber, is essentially a message encryption device; it encodes messages into randomly generated words, meanings and noises, and then scatters them over multiple social networks.  Each letter of the message forms new sentences, which are posted to various social networks and accompanied by multiple sounds in order to distract the user.  Any receiving Cuckoo unit can, in turn, decrypt the message.

How we interact with social media is changing. As increasing layers of suspicion and distrust mount, alternative modes of communication are being sought out. What Cuckoo playfully does is provide a hidden social network within the existing infrastructure of social networks. As Weber says, it’s “an egg in the others’ nests". 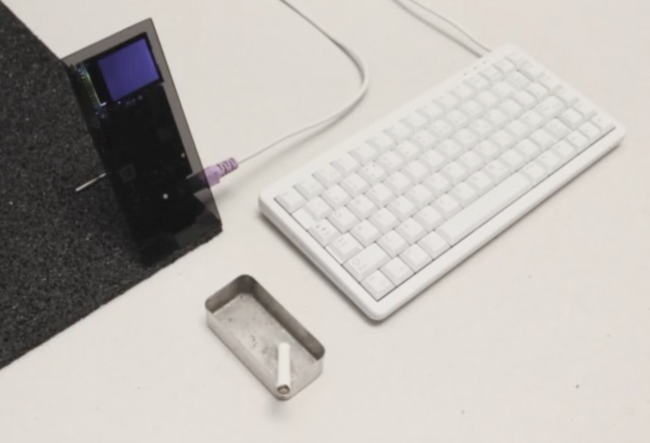 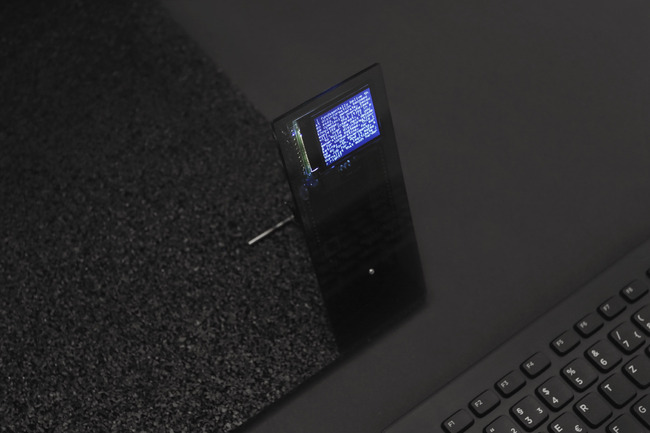 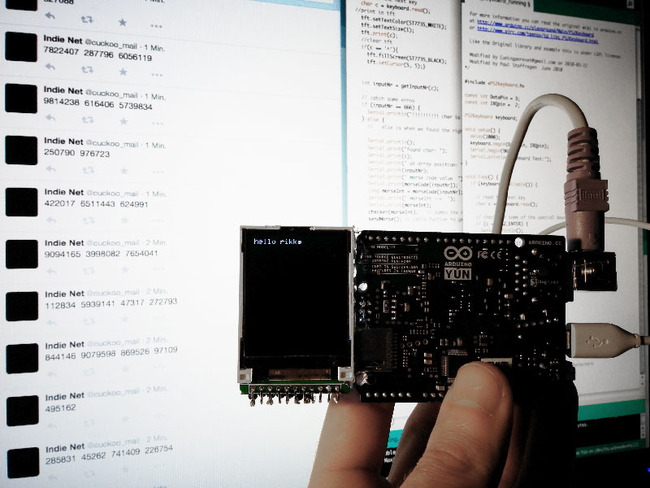