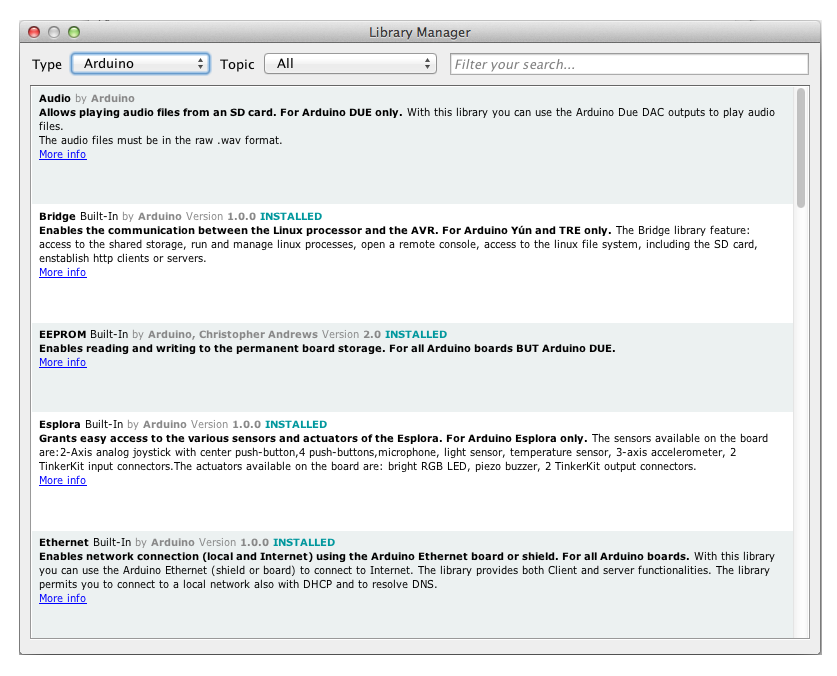 A new version of the Arduino IDE (1.6.3) is released earlier this month and is available for download.
The Arduino IDE 1.6.3 is a bug fix release: after having released 1.6.2 with new libraries and cores managers, Arduino IDE received lots of useful feedback and fixed a handful of bugs.

In particular: As usual, the complete list of fixes and credits is available here. 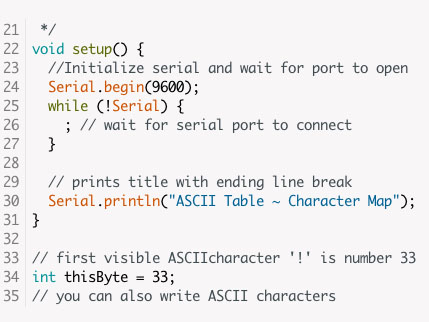 Just a quick note on the Arduino Language color coding, new IDE assigned different colors to the three Language categories listed in the Arduino Reference. Structure keywords are green, variables are teal, while functions stays orange. Arduino IDE team did a lot of user testing on these new color highlights, and it is helpful for beginners to have a bit more of a visual cue when starting to write code.