PROJECTS
a new hands-free headset could revolutionise the entertainment industry
“Fove is pushing the boundaries of what is possible with virtual reality and helping to realise its true potential,” explains the project's co-founder Lochlainn Wilson. “We wanted to create the next generation of VR so we developed the world’s most advanced eye-tracking technology.”

Wilson launched the project with ex-Sony producer, Yuka Kojima in their Tokyo studio. In essence Fove will transform the digital environments of players on the basis of their eye movements through the use of infrared cameras – it’s the first time human expressions have been integrated into VR in the commercial realm. And, the potential of Fove isn’t restricted to the gaming and entertainment sphere. It can also enable people with disabilities communicate more effectively with others. Recently, a student with muscular dystrophy was able to play the piano at his school concert using only his eyes. All any user has to do is aim with their eyes and focus their vision in order to interact with characters or shape an environment.

Interactive content is becoming more and more popular. With the likes of Azealia Banks creating interactive videos and developments, such as THE VOID, popping up, how VR and interactive tech develops is a space worth watching. 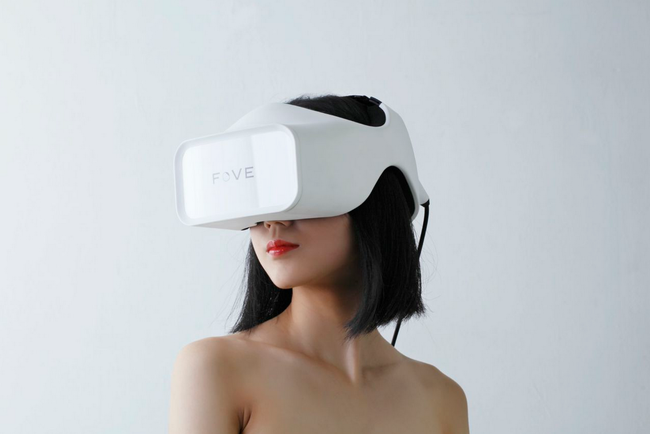