3D Printing Has Got a Little Bit More Space Age

Glass 3D printing (or G3DP) has been developed with MIT’s Glass Lab, able to produce optically transparent sculptures on demand. This method requires a temperature of 1900 °F in order to keep the glass substrate liquid, but otherwise works with the same layering techniques used by existing 3D printers. It’s a research project, and involves super hot liquid glass – so don’t expect to have this in your living room anytime soon. But do take this as a sign of the growing capabilities of 3D printing.

The project was conceived by design group Mediated Matter in collaboration with MIT’s Department of Mechanical Engineering, and the products are set to be displayed in the Smithsonian Design Museum in 2016. As with normal 3D printing this method uses a nozzle to produce layer after layer, but the printer requires two chambers – a super-heated kiln cartridge to keep the substrate liquid, and another to anneal the material into it’s final form. People have been manipulating glass for millennia, so to be able to come up with a new method is quite an achievement.

Invented in 1984, normal additive manufacturing processes are becoming increasingly affordable and almost ubiquitous in design and architecture studios, where quickly produced prototypes are required. Affordable home versions are available too, but often produce trinkets of the kind found in Christmas crackers due to the scaled down mechanism. Now that the technology is established, technologists are looking to ways of making 3D printing into something other than a design tool, capable of producing covetable objects. 3D printed houses are already being made, and printing methods such as Carbon 3D are doing away with the rough layers that typify 3D printed models. 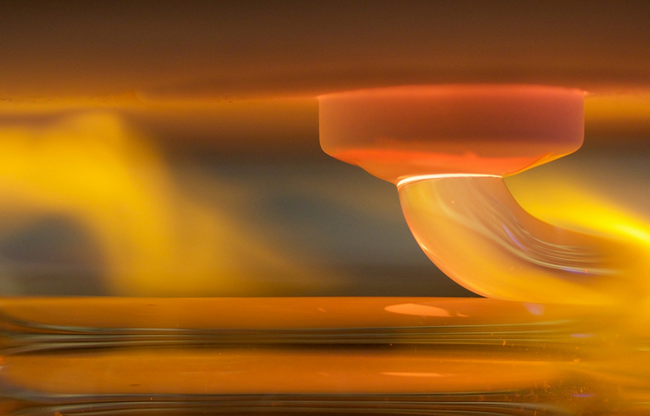 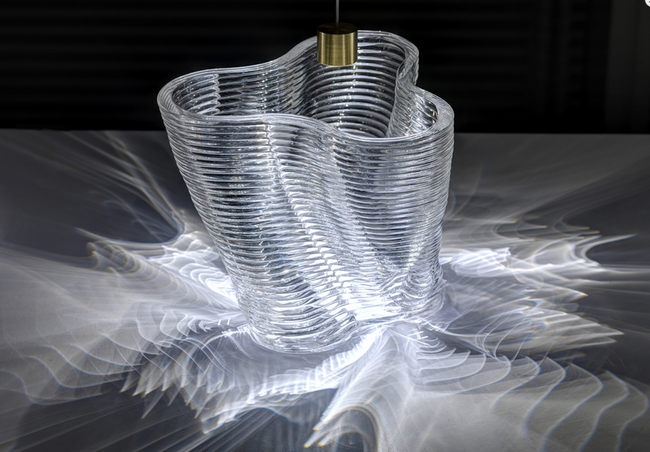 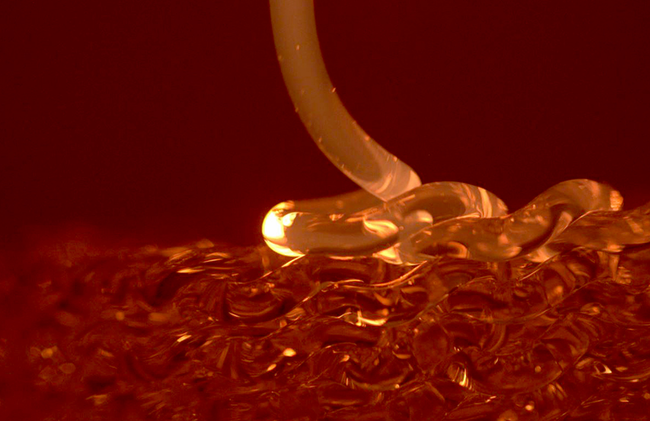 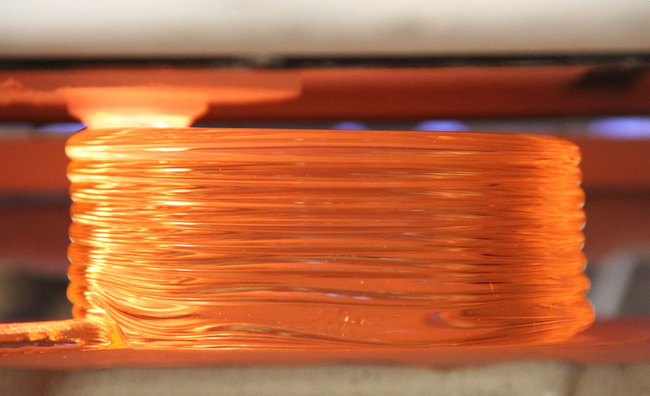