The Future of Tech Could be Wearable Drones


How long have you had a smartphone? Think smartwatches are getting old? Well the next big thing that everybody’s going to be talking is on its way, and that could be (at least according to New York’s Frog design agency) two hot hashtags mashed together, a Protein wet dream: wearable drones. They realised that drones have an advantage that smartphones don’t, and that is their ability to perform physical tasks autonomously.

The concept was presented at a digital design conference in Malmö, and earlier this year at SXSW. There are four designs, whittled down from a possible 15. These include Flare, a navigation device that attaches to the hand, but can fly off with directions; another named Breathe sits on your shoulder, detecting pollution levels and hovering in front of your face to act as a filter if air quality is too low. And then there’s Parasol, a gold accessory that monitors the weather, transforming into a spinning umbrella when it detects rain or high levels of UV rays.  A fourth, Scout, is a little more specialist, acting as a guide on rock climbing walls.

Frog realised that if drones were to be part of our future – and given how much they’re talked about it looks like they will – they need to be properly integrated into society, and that means stop being scary, and be able to communicate with people in a useful way. Though a long way off, these concepts show that there might be a valuable place for technology of this kind in our future.

Wearables are gaining momentum, with products like Kovert's Altruis ring and Deus Ex Aria allowing us to live more efficient lives with the minimum of effort. 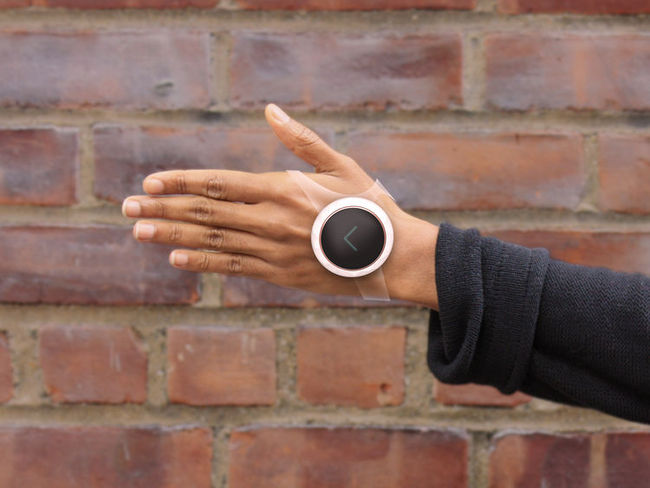 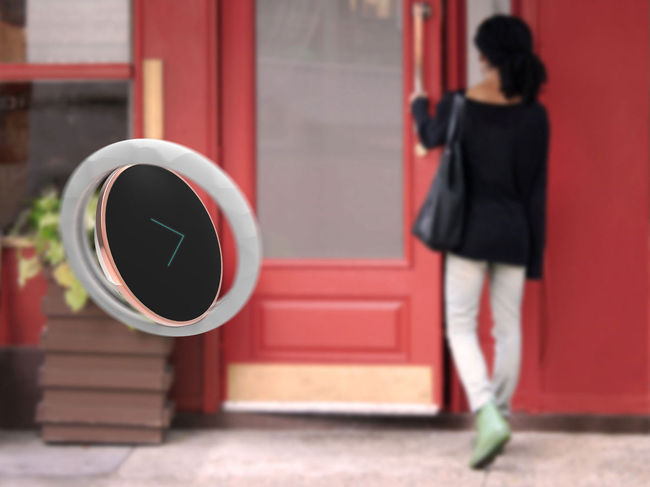 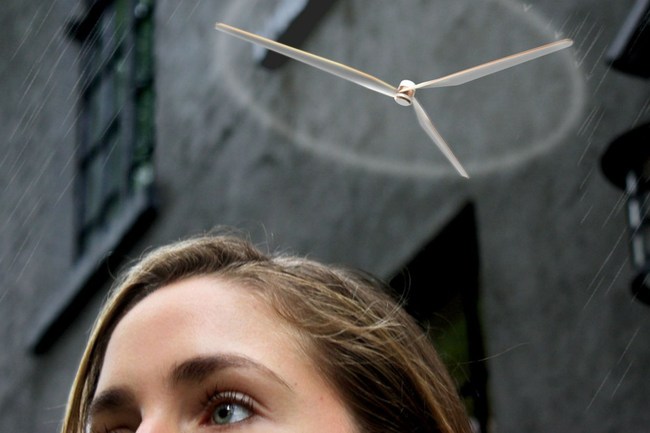