NEWS
Hello, I’m vortex. I traveled far away across the sea and this was my very first visit to the other side of the Atlantic! Here I had my debut at the 113th Annual North American International Toy Fair (One of the world’s top three toy fairs and the western hemisphere’s largest toy trade show), and met with my sisters and brothers around the globe!

Fancy the freaking awesome technology? Wanna see the intermingling culture and unforgettable historical events? What about the colorful nightlife? Then follow me and I will roam you around this magic city!

Part One: Live Toy Fair
Organized by the Toy Industry Association™, Inc. (TIA), the 113th Annual North American International Toy Fair in 2016 was held from Februrary 13-16 at Jacob K. Javits Convention Center in the New York City, Manhattan. It brought together more than 1,200 total exhibitors from around the world, and nearly 40, 000 professional audiences under one roof to the exhibition.

I want the coolest display!” 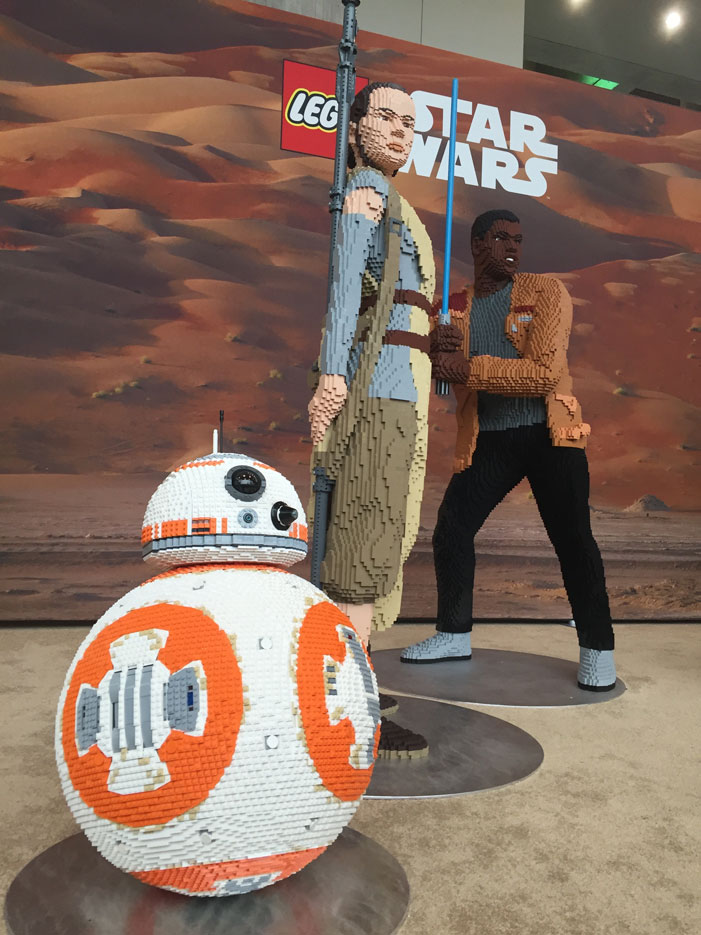 The roar from the Star Wars: Episode VIII is still echoing (Daisy Ridley is posturing like a female Chinese Red Army soldier here)

“I feel secured by your protection from the moment on’ 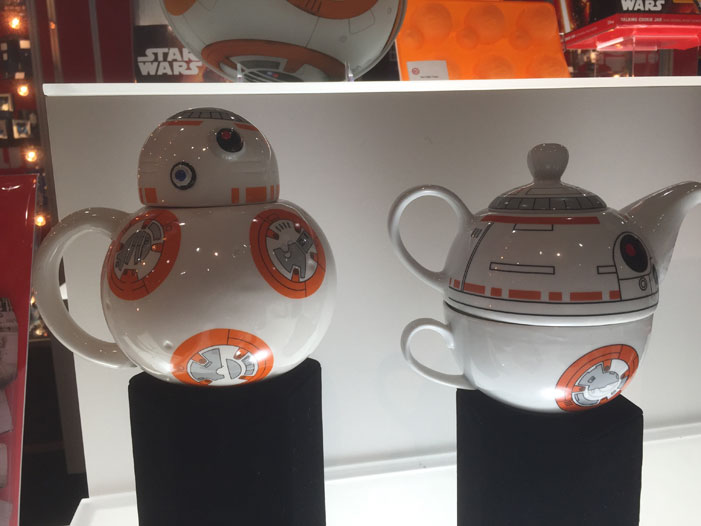 The little monster on attack

Rolling, Sphero!
“Wait, where are the toys for our lovely girls?!”

Mini house, want one yourself?

The gigantic Pikachu at the top of the fair

“Guess what am I doing right now?

Dating with other little vortex!

Successfully attract the public attention and get interviewed by various media!

Part Two: the coolest fun time
Job is done, enjoy the happy hour!!!!!
What about a drink? Still playing the old-fashioned drinking games like fingers-guessing and dicing? You’re out.
I’m the most advanced drinking tool: If I point at you, you should drink, drink, drink!
Phantom of the Vortex
Just got kissed, I’m a little bit shy
The mask of the main actor from the Phantom of the Opera looks just like me, let’s take a selfie!
Part three: the most iconic architecture

Before the ruins of the 911 incident, I saw a man mourning his beloved ones

I’m standing alone on the top of the Empire Building. Under my feet I see the most splendid scenery in my life. For a moment I thought “I am the king of the world.”

A glimpse of the Wall Street

By touching the bull’s love handle there, are we going to make a lot of money this year?

Federal Hall, the sculpture is George Washington, he once had his swearing-in ceremony here

Trinity Church
New York is a tolerant and innovative city: It is a city of multiculturalism, blended with the most advanced technological information. I can not wait to experience this city and as a small member of the open-source hardware family, tolerance and innovation is the concept I have been imparted with ever since I was born. Hence, I, little vortex, would like to combine advantages of multiple sources, set my wits to work and become as more fun as to play with in the future!