DFRobot will unveil the next big project: A giant fighting robot!

NEWS
Big news guys!  DFRobot’s journey in to space was just the beginning. Soon we will unveil our next big project: A giant fighting robot! On Wednesday, 30 March 2016, DFRobot signed an agreement with the Chinese Academy of Sciences and have accepted the challenge of building the first manned ‘Gundam’ robot in China.The Chinese Academy of Sciences will give the maximum technological and financial support to DFRobot. We have already decided on the name for it: “DragonBALLS”. DFRobot is honoured to cooperate with Chinese Academy of Sciences, who represent the top level in the field of science and technology! The robot is estimated to be completed in 2017. When the time comes, people will see a spectacular three-way duel of giant gundam robots from China, Japan and the USA.  Below are specifications for the U.S. and Japan’s entries: USA 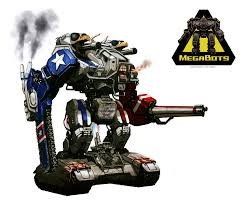 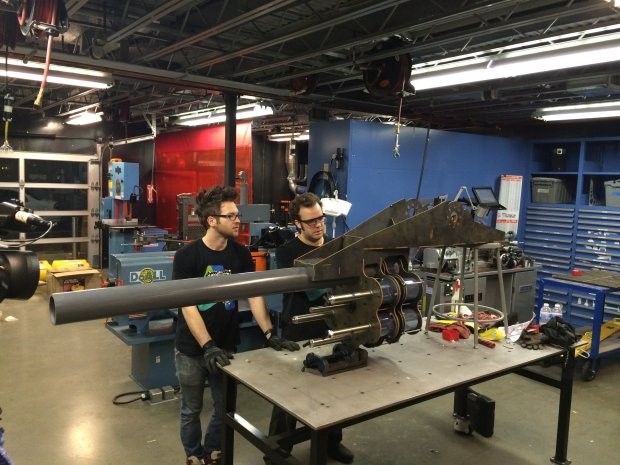 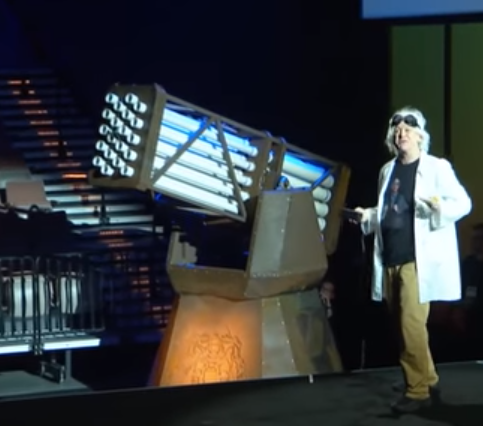 Below are specifications for Japan’s robot. (Don’t forget Japan is also the birthplace of Gundam!) 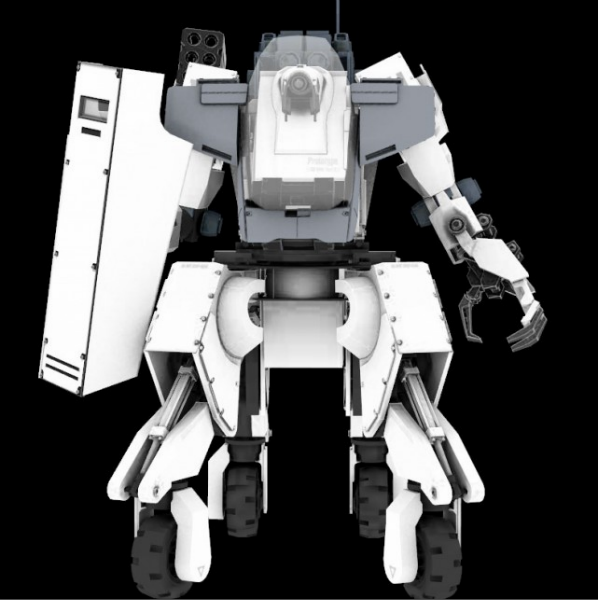 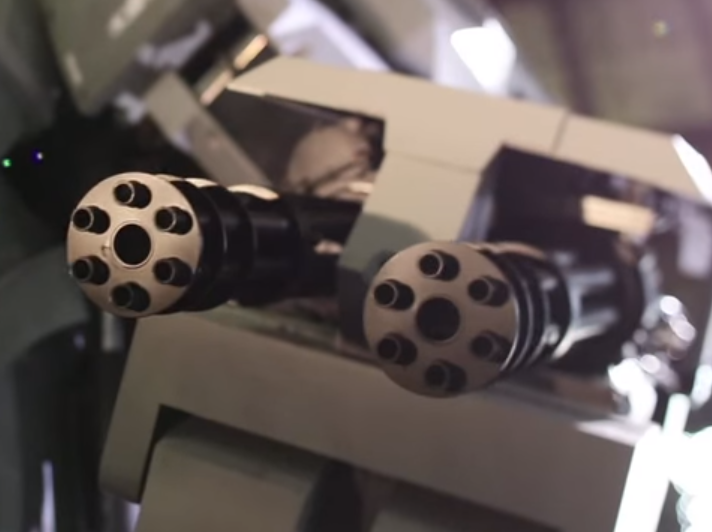 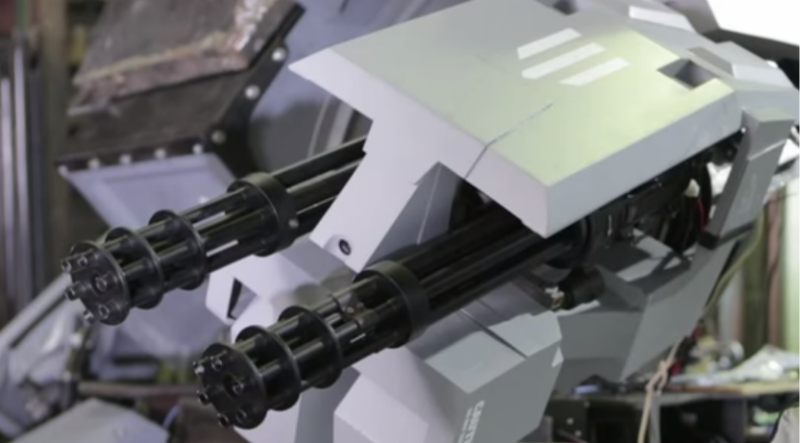 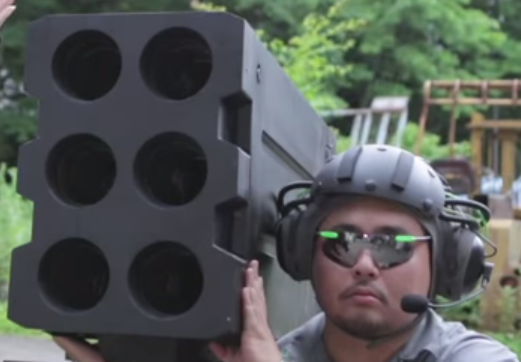 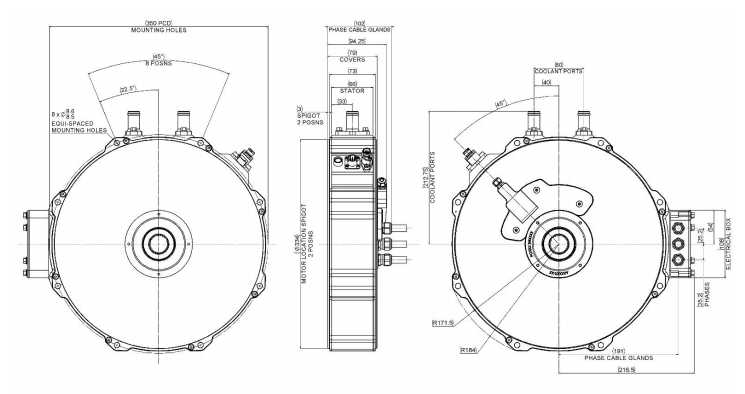 Yasa-750 motor   Mecanum Wheels Omni-directional movement is achieved by having a series of rollers attached to the circumference of the machine wheel. These rollers with each have an axis of rotation to the wheel will transfer some steering efforts to normal force. By varying the speed and direction of rotation of each wheel, the combination of these wheel motions will produce a resultant vector which enables the platform move freely in any direction with any wheel rotation under the resultant force.   There are many small rollers inclined to the wheel rim so that the roller can slide horizontally. The bus of the roller is very special as when the roller spins around the fixed wheel

axis, the enveloping line of each small roller will turn into cylindrical surface, so as to make the wheel move continuously forward. The structure of the Mecanum wheel is compact and  making it perfect for this application. With 4 Mecanum wheels, the robot can better realize omni-directional movement in a flexible way. By utilizing such capabilities, the robot can move horizontally while combating the armed enemies in a face-to-face scenario. The defence capability will be greatly improved by adding more movement options. Drone Funnel 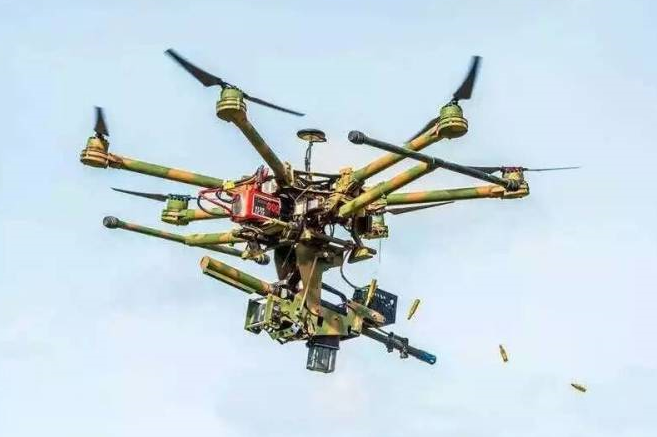 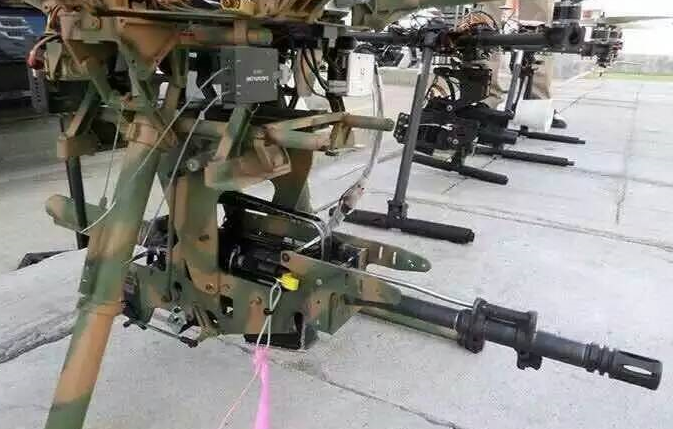 If you aren’t amazed by this picture I don’t know what to do. Secondary weapon: 7.62 mm Gatling gun intelligent weapon station x4 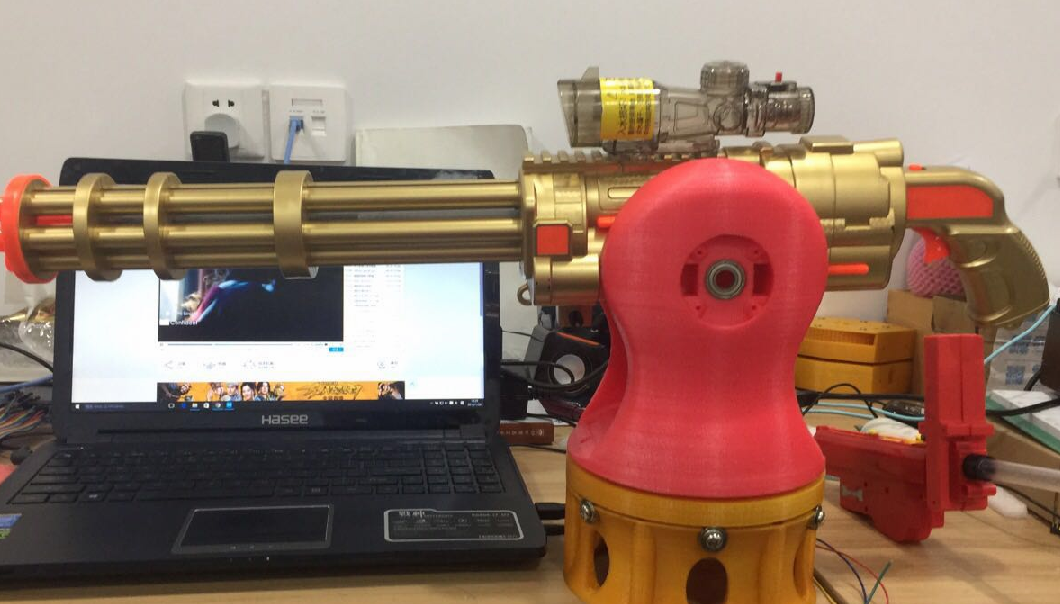 Since it’s a friendly competition we are using a non-lethal gun with rubber bullets.
Secondary Weapon System:   Integrated laser ranger finder, auto-lock, auto/semi-automatic launch ‘Hunting-Kill’ algorithm system Able to track 4 targets at most simultaneously The algorithm will be developed and completed on the OPENCV platform, with a set of high resolution digital image system for non-ideal environment, and an infrared image system which enables the robot to fight during the night. The algorithm identifies the target in less than 20 milliseconds and realizes high intelligibility in rain, fog and haze weather. -Happy April Fool's Day.
Thanks for reading this article. please use the code  'HappyApril' to have an extra 5% OFF.