This year we extend our sensor coverage by releasing copious amounts of new sensors to capture, measure and convert much more physical  actions into digital data. Among all these sensors, what are the top 10 most popular ones? 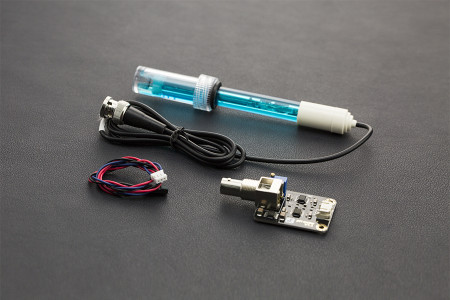 Need to measure water quality and other parameters but haven't got any low cost pH meter? Find it difficult to use with Arduino? DFRobot analog pH meter, specially designed for Arduino controllers. Instant connect your probe with an Arduino microcontroller to get pH measurements. It can meet most hobbyist's needs through its great accuracy range and super low cost.

It has MG-811 sensor module which is highly sensitive to CO2 and less sensitive to alcohol and CO, low humidity & temperature dependency.

This sensor has an onboard conditioning circuit for amplifying output signal. 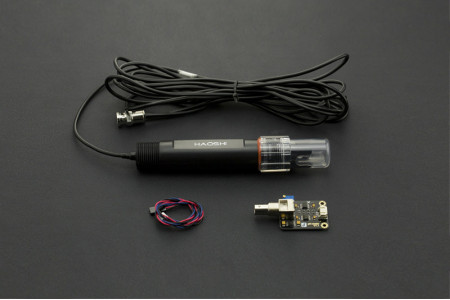 This industrial pH electrode is made of sensitive glass membrane with low impedance. It can be used in a variety of PH measurements with fast response and excellent thermal stability. It has good reproducibility, is difficult to hydrolysis, and can eliminate basic alkali error. 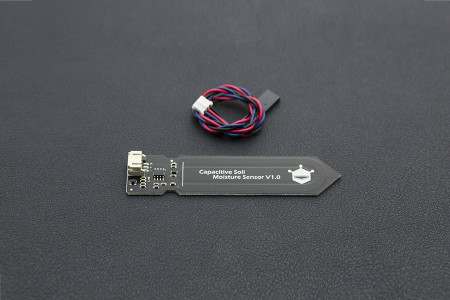 Gravity: Analog Capacitive Soil Moisture Sensor measures soil moisture levels by capacitive sensing, rather than resistive sensing like other types of moisture sensor. It is made of a corrosion resistant material giving it a long service life. Insert it into soil and impress your friends with the real-time soil moisture data!

The product includes an on-board voltage regulator which gives it an operating voltage range of 3.3 ~ 5.5V. It is compatible with low-voltage MCUs (both 3.3V and 5V logic). To make it compatible with a Raspberry Pi, an ADC converter is required. 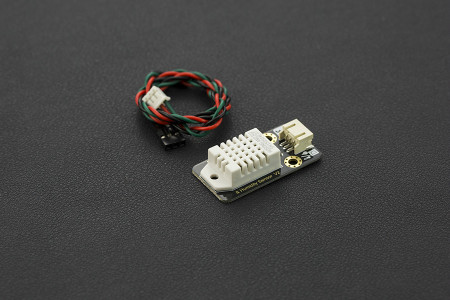 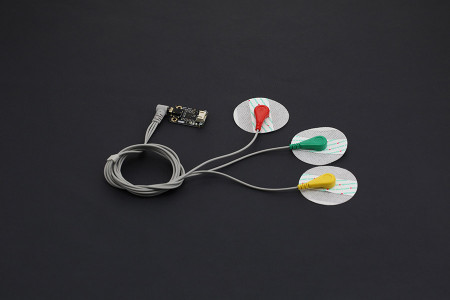 DFRobot Heart Rate Monitor Sensor is used to measure the electrical activity of the heart. This electrical activity can be charted as an ECG and output as an analog reading. An ECG signal can be extremely noisy so we have included an AD8232 chip which will generate a clear signal from the PR and QT Intervals. Using the Arduino IDE "Serial Plotter" feature,  you are also able to view plotted ECG output on  PC. 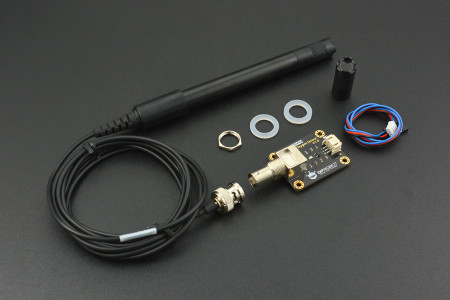 Gravity: Analog Dissolved Oxygen Sensor is compatible with Arduino microcontrollers. This product is used to measure the dissolved oxygen in water, to reflect the water quality. It is widely applied in many water quality applications, such as aquaculture, environment monitoring, natural science and so on.

The probe is a galvanic probe, no need of polarization time, and stay available at any time. The filling solution and membrane cap is replaceable, leading to the low maintenance cost. The signal converter board is plug and play, and has the good compatibility. It can be easily integrated to any control or detecting system. 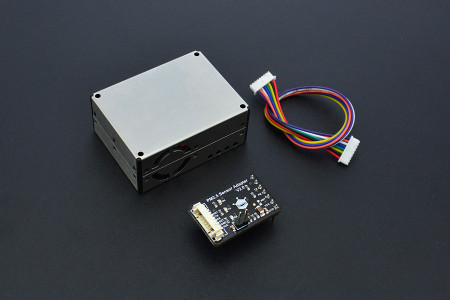 This is a multifunction air quality monitor that can be detected not only the concentration of particles and formaldehyde but also the value of temperature and humidity. As the particle concentration sensor it can be used to obtain the number of suspended particles in the air by laser. It also integrates in it an electrochemical probe for formaldehyde and an one- chip sensor for temperature and humidity. The sensor can be inserted into variable instruments related to the environment parameters in the air or other environmental improvement equipments to provide correct data in time. 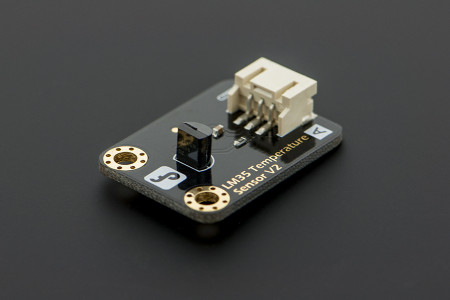 The LM35 chip is produced by National Semiconductor Corporation and offers a functional range between 0 degree Celsius to 100 degree Celsius with a sensitivity of 10mV per degree Celsius. The output voltage is proportional to the temperature. 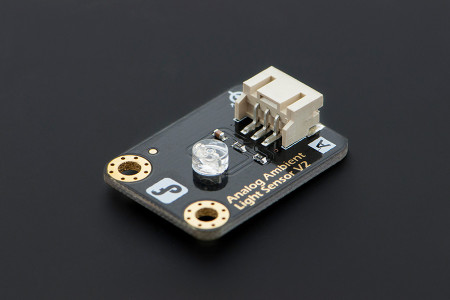 Here comes DFRobot's Analog Ambient Light Sensor for Arduino and Raspberry Pi. This sensor will help you to detect the light density and reflect the analog voltage signal back to Arduino controller. You can set the threshold of voltage level to trig other unit on Arduino project.