A flex sensor is used to measure how much an object bends. Learn how to use it in this tutorial.

What is a Flex Sensor?

As its name suggests, a conductive ink-based flex sensor uses a conductive ink whose resistance varies when bent. The ink may contain carbon or silver to make it conductive. The spacing between carbon particles are larger when bent and closer when straight which results in a change of resistance:

In the diagram, the resistance of the sensor is 30k when flat and 70k when bent at an angle of 90 degrees. Yours might not have the same resistances so I suggest you test it before using it with microcontrollers.

Conductive ink-based flex sensors are unipolar sensors, which means the change of resistance is true only if you bend it in one direction. Bending it to the other direction does not change its resistance.

Just like most resistive sensors (like a thermistor), the best way to connect this sensor is through a voltage divider as shown:

With the setup above, the A0 pin receives an increasing voltage as the bend on the sensor is increasing.

Here is an example Arduino sketch:

What microcontroller project could you build using a flex sensor?

Thanks for Teachmemicro.com. The original tutorial is from here. 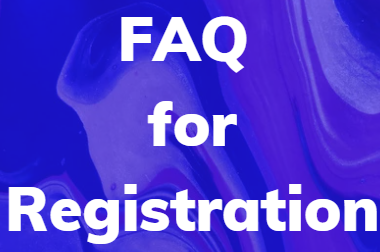