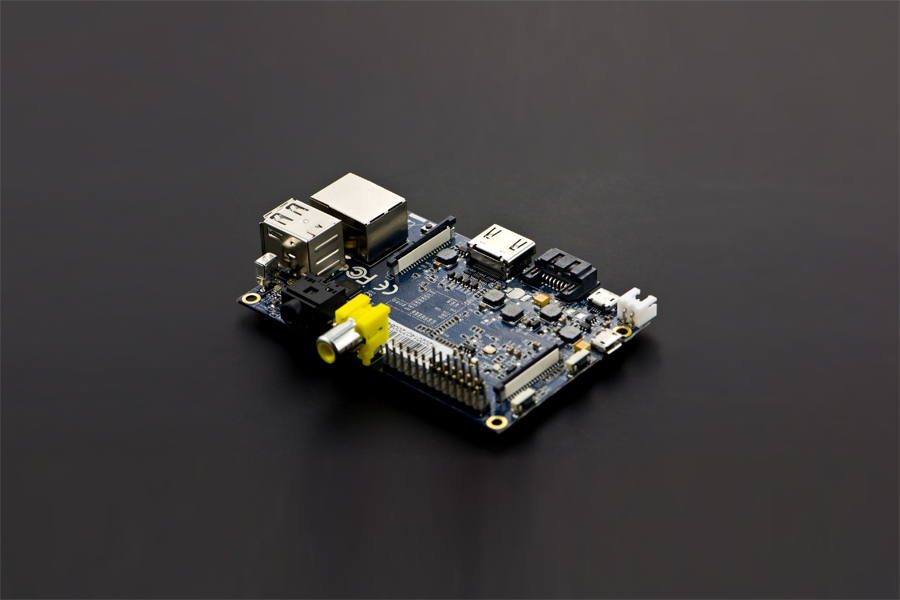 This Banana Pi is Discontinued Now. We recommend those Development Boards as a suitable replacement and hope you will find what you are interested in.

What is a Banana Pi?

We provide you an open hardware, you build your own, fulfill your creations, that is Banana Pi.

Banana Pi is our starting point, we are dedicated to contributing to the open source hardware, and our goal is to build a platform that makes it easier to design and build new devices and related software. We fully respect all contributors' work, and welcome companies and individuals to participate in this project. Together we will make a difference.

Banana Pi is an open-source single-board computer, affordable with extensible configurations. It provides high performance from AllWinner  SoC and 1GB DDR3 SDRAM. It is versatile and can run Android, Ubuntu, Debian, Rasberry Pi Image, as well as the Cubieboard Image. The board's layout will be released in the future.

Banana Pi is raw, it is for anyone who wants to play and create with computer technologies, instead of simply being a consumer of electronics. It's a simple, fun and useful, it is a tool that you can use to start taking control of the world around you.

Banana PI is an Open Source hardware platform which was produced to run the Elastos.org open source OS among others. Banana PI a dual core, Android 4.2 product which is much better than the Raspberry Pi.It runs Android, Debian Linux, Ubuntu Linux, OpenSuse linux and images that run on the Raspberry Pi and Cubieboard. It has a Gigabit Ethernet port and a SATA Socket. The size of Banana PI M1 is about the same size as a credit card, it can also easily run games as it supports 1080P high definition video output. The GPIO is compatible with Raspberry Pi and can run Raspberry Pi images directly.