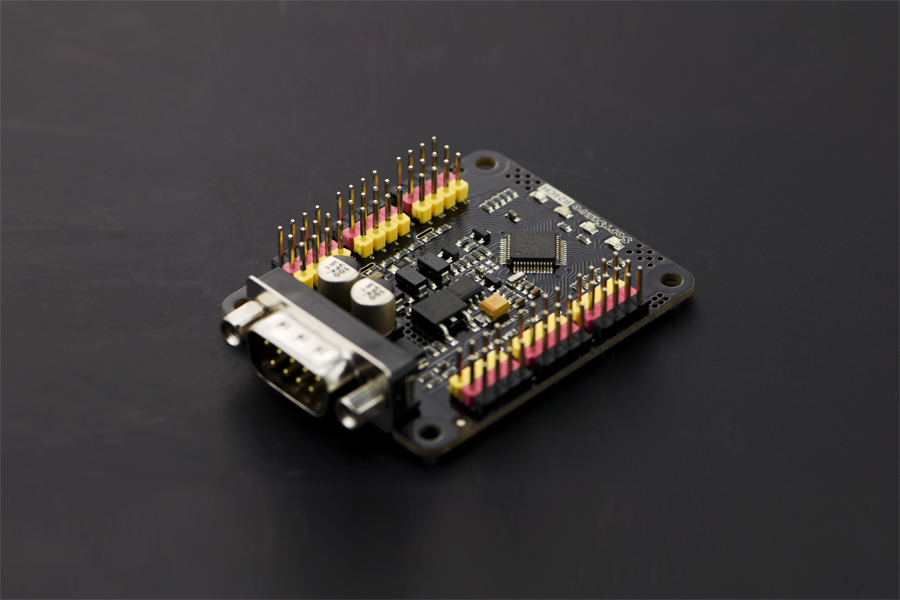 This  SoftServo-B24CH is Discontinued Now, We recommend other best selling Servo Motor Drivers as a suitable replacement.

Strictly speaking, SoftServo-B24CH is a 24-channel PWM signal generator, which can be applied to most of the devices that integrate RC interface, but the original intention of the design is to control the PWM-Style servo. It integrates RS485 and I2C into one connector, and they share the same user register, so the servo controller can be used via any one of the two interfaces at any time. All functions can be performed by reading or writing the user register, except for a few special operations(please refer to the corresponding communication protocols for details), which is similar to the MCU operation. In addition, the high-level width of the PWM signal is simplified as PWM-Effective-Width which is typically from 500μs to 2500μs.