In this tutorial we will check how to add a header to the response sent back to the client when he makes a request to an endpoint of an HTTP server hosted by the ESP32, on the Arduino core.

If you haven’t yet installed the HTTP async web server libraries for the Arduino core, please check this previous post on how to do it.

The initial part of the code is the same that we have been covering in the past HTTP async web server tutorials. We start by including the libraries needed to connect the ESP32 to a WiFi network and to setup the server, and then we declare the credentials of the WiFi network.

Additionally, we declare an object of class AsyncWebServer, passing as input of the constructor the port where the server should listen to incoming HTTP requests.

Moving on to the Arduino setup function, we first open a serial connection and then connect the ESP32 to the WiFi network. After the connection is established, we print the local IP assigned to the ESP32, so we can later use it to make the HTTP request from a client.

Now we can handle the route declaration. We will declare a route called “/header” that will be listening to HTTP GET requests.

Now, in the handling function, we will need to build the response in parts before actually sending to the client, which is different from what we have been doing in past tutorials.

Note the similarity between the inputs we pass to this method and the ones we would pass if we returned the response immediately using the send method of the request object.

As output, this method call will return a pointer to an object of class AsyncWebServerResponse, which we will store in a variable.

This method receives as first input the name of the header we want to add to the response and as second the content of the header. I will be adding a dummy testing header, but you can use this for any other type of header.

Finally, to send the actual complete response, we call the send method on the request object, passing as input the pointer to our response object.

With this, we conclude the route handling function. Now, to finalize the Arduino setup function, we need to call the begin method on our server object. After this call, it will start listening to incoming requests.

To test the code, simply compile it and then upload it to your device. Once the procedure finishes, open the Arduino IDE serial monitor.

After the ESP32 finishes the connection to the WiFi network, it should output the local IP assigned to it. Copy that IP, so we can use it to reach the server.

Next, open a web browser of your choice and type the following, changing #yourIP# by the IP you have just copied from the serial monitor:

You can check the expected result from accessing that link at figure 1. As can be seen, the header we have specified in the code was indeed added to the response sent back to the client. 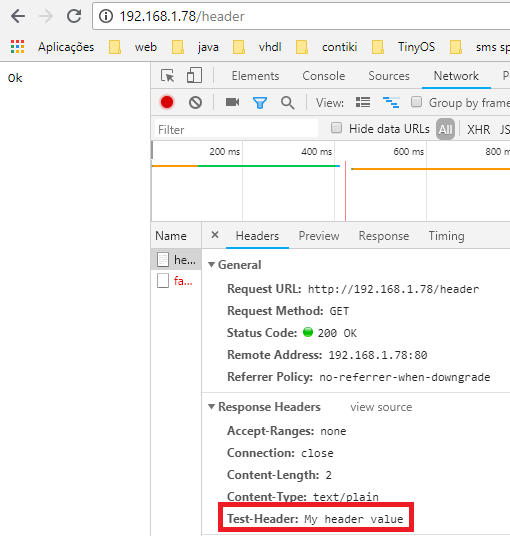 Figure 1 – Header added to the response.