Since the advent of Raspberry Pi, its powerful functions have been catching the eye of numerous IT fans and makers. It is small, but fully equipped with all functions including video, audio, etc. What’s more, the greatly improved Raspberry Pi 4 launched in this year undoubtedly marks a big step up from the earlier models. With so many models of Raspberry Pi on the market, how to find the one just fitting your project? Thus, DFRobot provides this Raspberry Pi selection guide for you! Hope it helps. 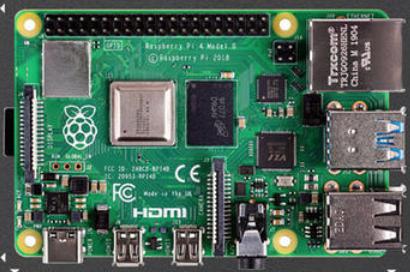 (1). For the end user, Raspberry Pi 4 Model B provides desktop performance comparable to entry-level x86 PC systems, which could let you enjoy smooth and high-quality experience!

(2). Raspberry Pi 4B includes a high-performance 64-bit quad-core processor, and features dual-display support at resolutions up to 4K via a pair of micro-HDMI ports, hardware video decode at up to 4Kp60.

Raspberry Pi 4B supports three kinds of RAM: 1GB, 2GB, and 4GB, but how to choose a suitable one. Here are some suggestions:

(1). 1GB will be surely enough if there is no need to use graphical user interface or to run a large number of applications, such as robot controlling, and smart DIY car.

(2). 2GB is suitable for users who want to configure graphical user interface or self the net, for instance, use Pi as a PC to watch video, or build up a micro web server.

(3). If you want to use Pi 4B to handle more complicated multiple tasks, like play 4K video on dual-screen, the 4GB version is the right one.

Even for the version of 1GB, its algorithms performance can still reach up to 3 time of the Pi 3B+. So you just need to select the RAM according to your application.
Please note that Pi 4 adopts type-c power interface, which is different from all the previous versions. 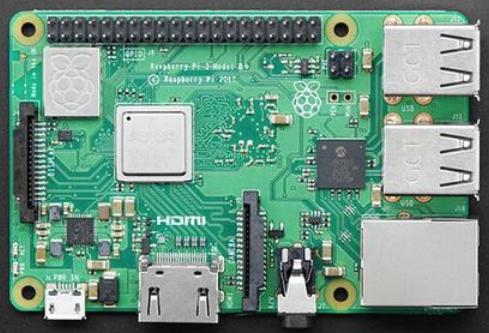 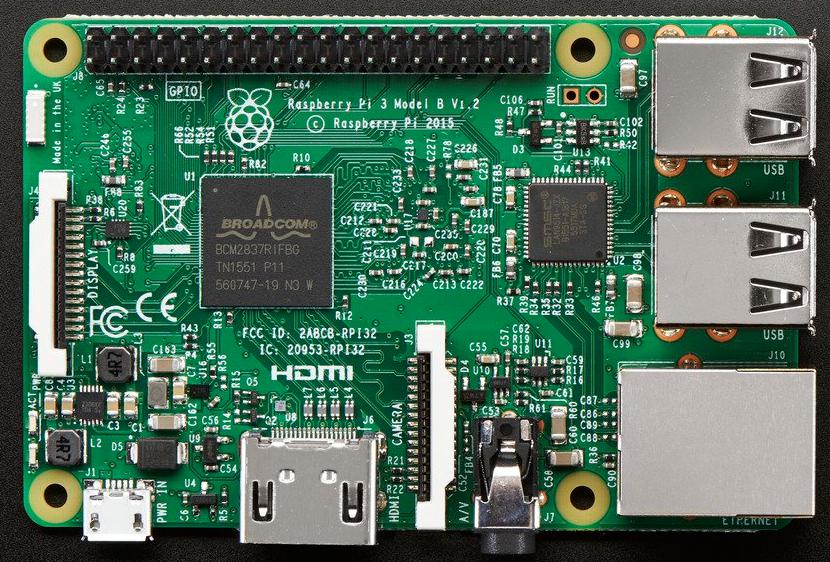 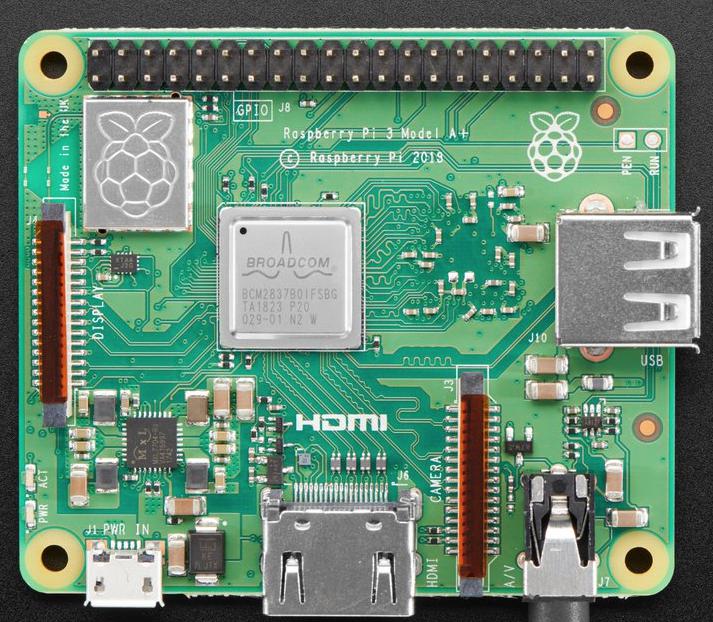 With standard A+ size, this Raspberry Pi 3 model A+ inherits most features of Raspberry Pi 3 B+. It integrates a 1.4 GHz 64-bit quad-core processor and features dual-band 2.4GHz and 5GHz wireless LAN, Bluetooth 4.2 and improved thermal management.

Compared with Pi 3B+, the new Pi 3A+ has smaller RAM and drops USB hub and Ethernet controller, which makes it able to provide a lower price as well as keep a small body. Meanwhile, it is compatible with Pi 1A+, for Pi 1A+ fans or someone who wants smaller Raspberry Pi main-board, this Pi 3 A+ would be the best choice for you! 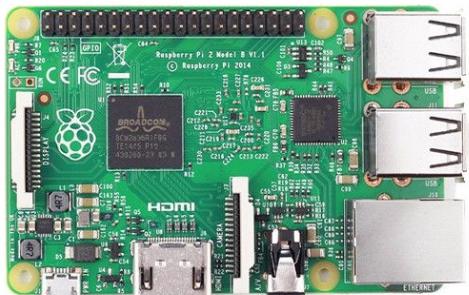 Compared to the Raspberry Pi 1, Raspberry Pi 2 B has a 900MHz quad-core ARM Cortex-A7 CPU and 1GB RAM. Besides, it is equipped with the basic functions:

Ethernet port, USB, HDMI, CSI, DSI and so on. The Raspberry Pi 2 has an identical form factor to the previous (Pi 1) Model B+ and has complete compatibility with Raspberry Pi 1.