In 2018 we extend our sensor coverage by releasing copious amounts of new sensors to capture, measure and convert much more physical actions into digital data. We also release many new sensors towards a much wide space for you to explore. Among all these sensors, what are the top popular ones? 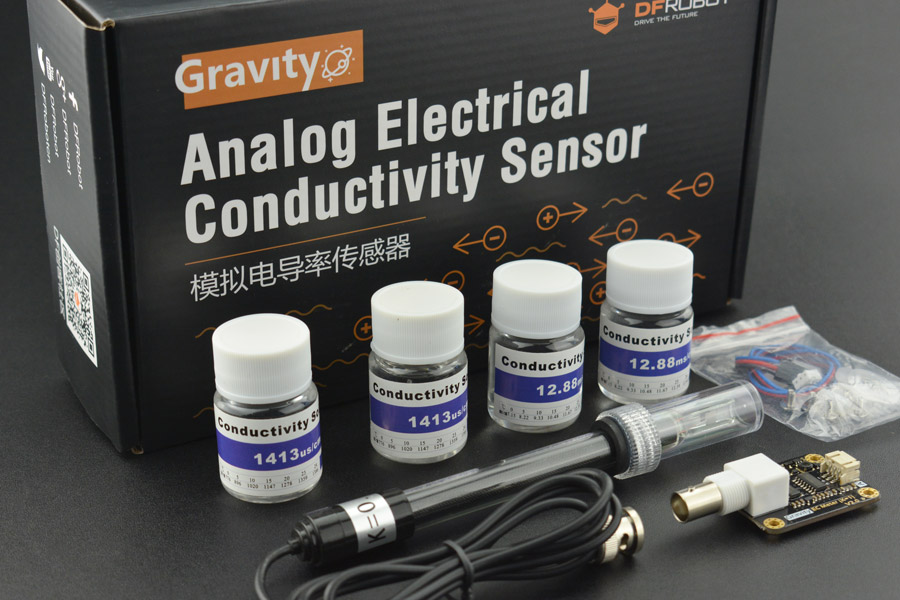 The excitation source adopts AC signal, which effectively reduces the polarization effect, improves the precision and prolongs the life of the probe; The software library uses two-point calibration method, and can automatically identify standard buffer solution, so simple and convenient. 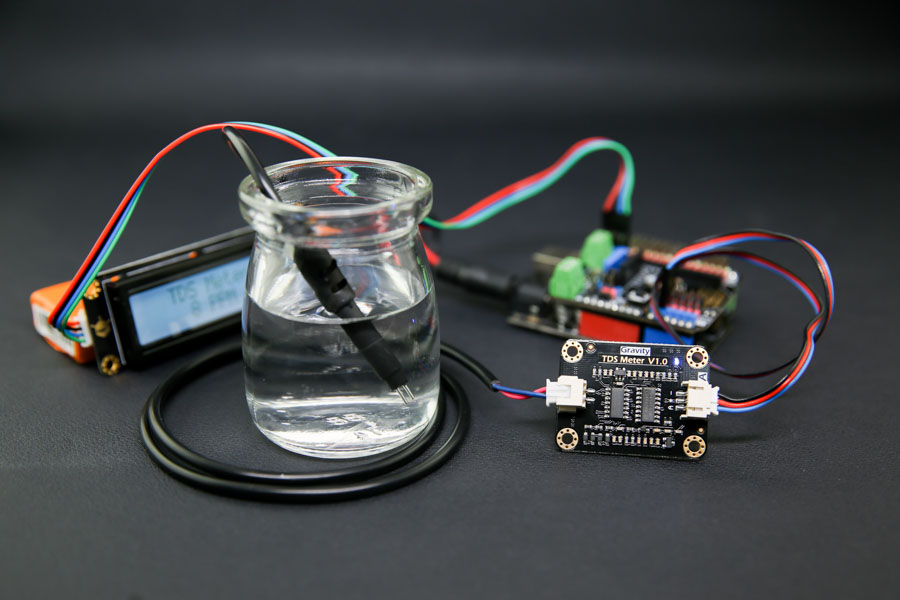 This is an Arduino-compatible TDS sensor/Meter Kit for measuring TDS value of the water, to reflect the cleanliness of the water. It can be applied to domestic water, hydroponic and other fields of water quality testing.

This product supports 3.3 ~ 5.5V wide voltage input, and 0 ~ 2.3V analog voltage output, which makes it compatible with 5V or 3.3V control system or board. The excitation source is AC signal, which can effectively prevent the probe from polarization and prolong the life of the probe, meanwhile, increase the stability of the output signal. The TDS probe is waterproof, it can be immersed in water for long time measurement. 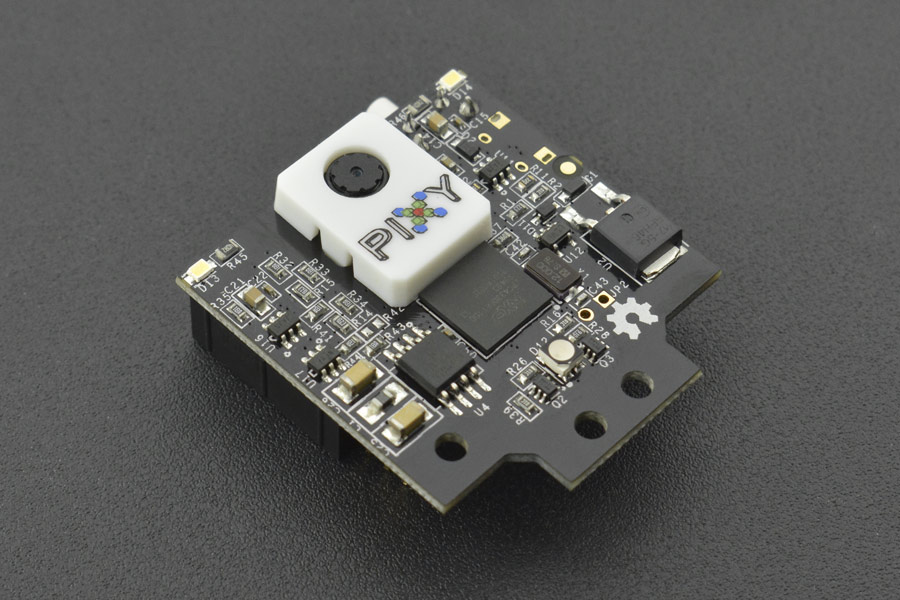 Pixy2 is smaller, faster and more capable than the original Pixy. Like its predecessor, Pixy2 can learn to detect objects that you teach it, just by pressing a button. Additionally, Pixy2 has new algorithms that detect and track lines for use with line-following robots. The new algorithms can detect intersections and “road signs” as well. The road signs can tell your robot what to do, such as turn left, turn right, slow down, etc. And Pixy2 does all of this at 60 frames-per-second, so your robot can be fast, too. 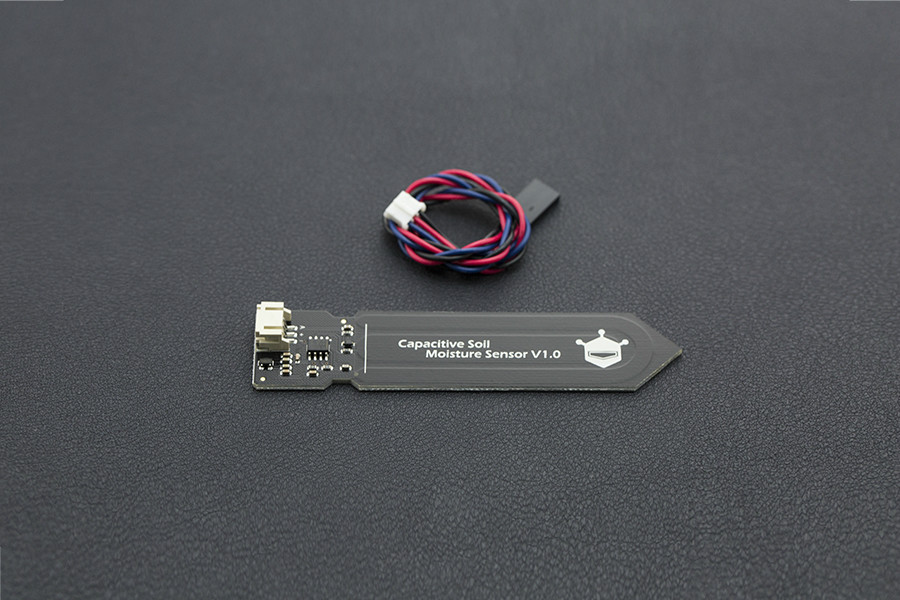 Gravity: Analog Capacitive Soil Moisture Sensor measures soil moisture levels by capacitive sensing, rather than resistive sensing like other types of moisture sensor. It is made of a corrosion resistant material giving it a long service life. Insert it into soil and impress your friends with the real-time soil moisture data!
The product includes an on-board voltage regulator which gives it an operating voltage range of 3.3 ~ 5.5V. It is compatible with low-voltage MCUs (both 3.3V and 5V logic). To make it compatible with a Raspberry Pi, an ADC converter is required.

As one of our new version of breakout boards, we have improved the analog sound sensor in below:

BNO055 is a new sensor IC for implementing an intelligent 9-axis Absolute Orientation Sensor, especially designed for mobile applications, which can realize the measurement of barometric pressure and temperature(the data can be converted into altitude through the specific formula). The sensor module is housed in an extremely compact package. It is based on Bosch’s proven Piezo resistive pressure sensor technology featuring high accuracy and linearity as well as long term stability and high EMC robustness. 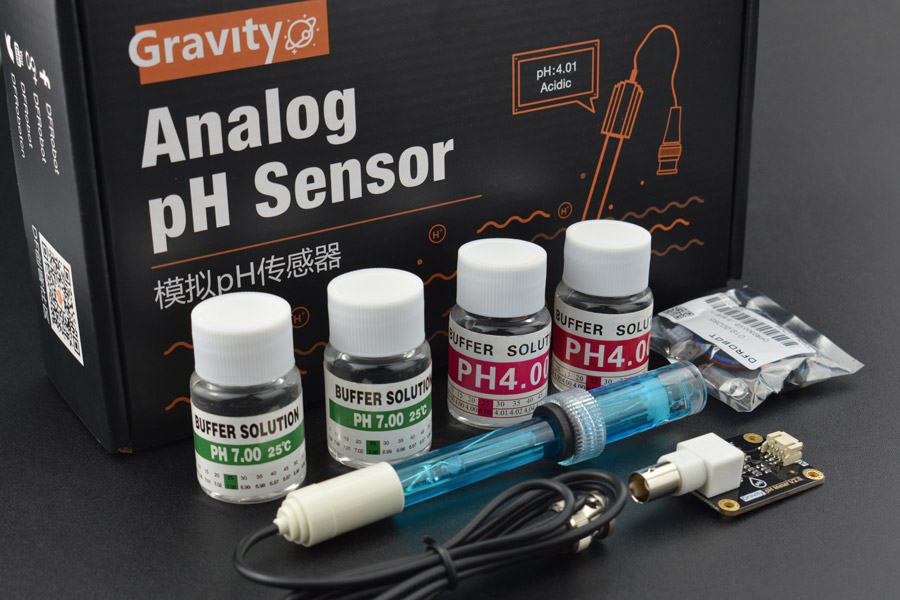 Gravity: Analog pH meter V2 is specifically designed to measure the pH of the solution and reflect the acidity or alkalinity. It is commonly used in various applications such as aquaponics, aquaculture, and environmental water testing.

As an upgraded version of pH meter V1, this product significantly improves the precision and user experience. The onboard voltage regulator chip supports the wide voltage supply of 3.3~5.5V, which is compatible with 5V and 3.3V main control board. The output signal filtered by hardware has low jitter. The software library adopts the two-point calibration method, and can automatically identify two standard buffer solutions (4.0 and 7.0), so simple and convenient.

The digital shake sensor is to detect hand shaking which is only sensitive to unidirectional hand movements. The spring-type vibration switch is used to output a low-level pulse when the user shakes once in the specified direction and the on-board indicator flashes at the same time. Thanks to the unidirectional sensitivity of the vibration switch and the corresponding filter circuit, it has strong anti-shock interference capability to prevent false triggering. Simple and easy, switch controls are all in just a single shake. 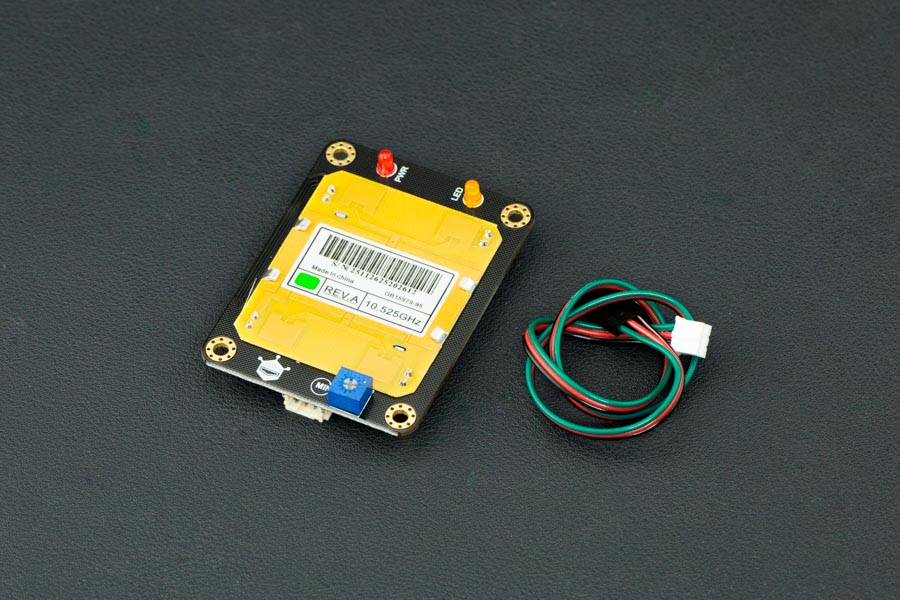 The microwave sensor applies the Doppler effect to detect moving objects using microwaves. This differs from the method used by a regular infrared (IR) sensor as microwave is sensitive to a variety of objects that are microwave-reflective, and its sensor readings are not affected by the ambient temperature. 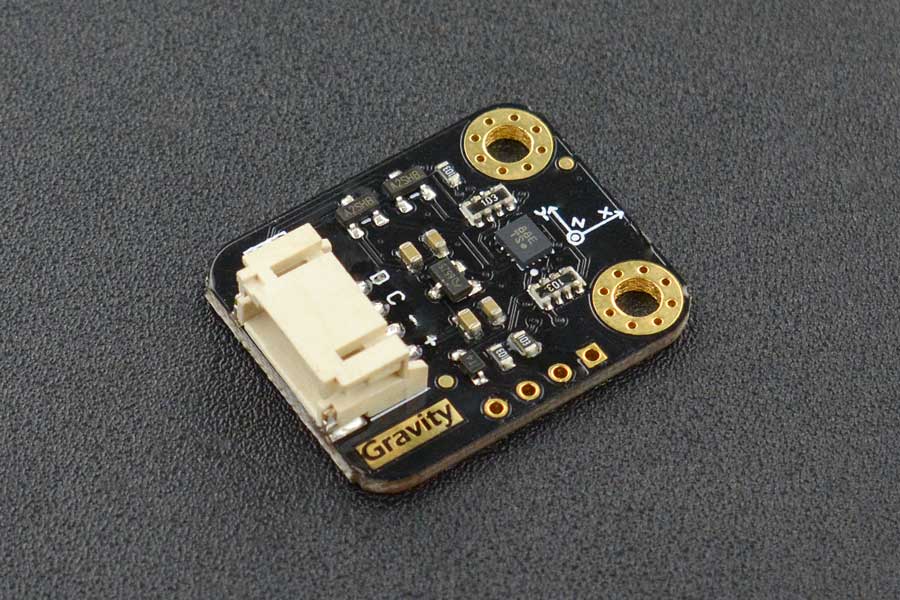 The BMI160 6-axis inertial motion sensor is based on Bosch BMI160 6-axis MEMS sensor which integrates 16-bit 3-axis accelerometer with ultra-low-power 3-axis gyroscope. Bosch BMI160 is designed for smartphones, tablets, wearable devices. It has built-in intelligent step-counting algorithms that can be read directly through registers. Built-in 3-axis acceleration and 3-axis gyroscope can detect running, fitness and other motion. 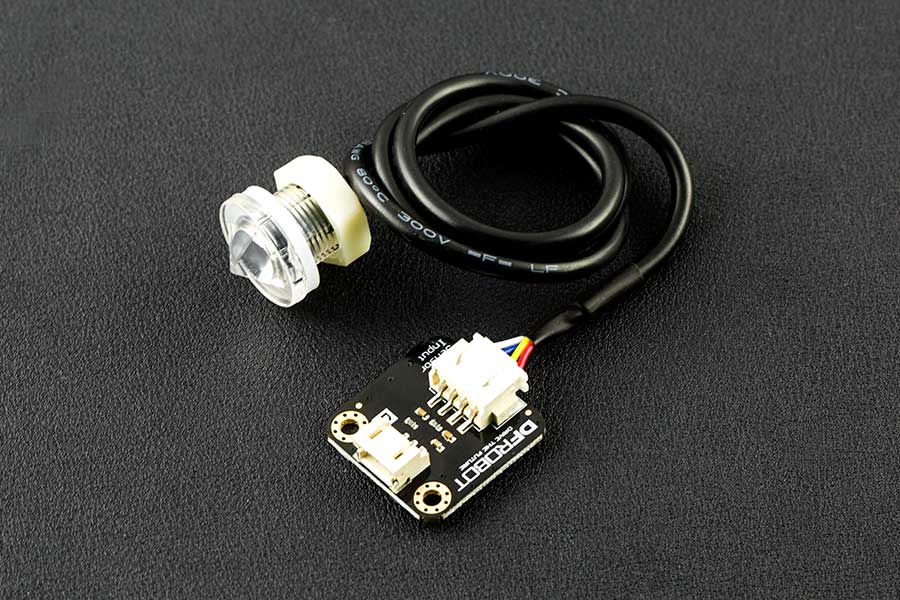 This is a photoelectric water liquid level sensor that is operates using optical principles. The advantages of this photoelectric water liquid level sensor are good sensitivity and no need for mechanical parts - meaning less calibration! The corrosion resistant probe is easily mounted and can handle high temperature and high pressure. The arduino liquid sensor is equipped with an interface adapter for compatibility with the DFRobot "Gravity" interface.