2018 was the warmest year ever together with your support. As the new year has come, we list top 10 Bestselling of 2018 on the basis of monthly selling data (LattePanda series and sensors are excluded). Let's check what those tops are!

Maqueen is a graphical programming robot for STEM education, which inherits playability and simple operation of micro:bit. The Mini-body, interesting features and plug-and-play allow children to quickly learn graphic programming in entertaining, nurturing children's interest in science and logical thinking.

(Released on 2017 Nov)
This is a 7 HDMI display with capacitive touchscreen. It comes with a 7" LCD screen with capacitive touch panel overlay on it. The touch panel supports up to 5 touch points. And it adopts DFRobot USB free-driver technology, no special requirement of drivers. You can use it as easy as keyboard or mouse. It can be directly plugged to PC for touching control. In combination with HDMI HD screen, it can turn a large PC to a tablet immediately.

It features as MPPT (Maximum Power Point Tracking) function, maximizing the efficiency of the solar panel. The module can provide up to 900mA charging current to 3.7V Li battery with USB charger or solar panel. The ON/OFF controllable DC-DC converters with 5V 1A output satisfies the needs of various solar power projects and low-power applications. The module also employs various protection functions for battery, solar panel and output, which greatly improves the stability and safety of your solar projects. 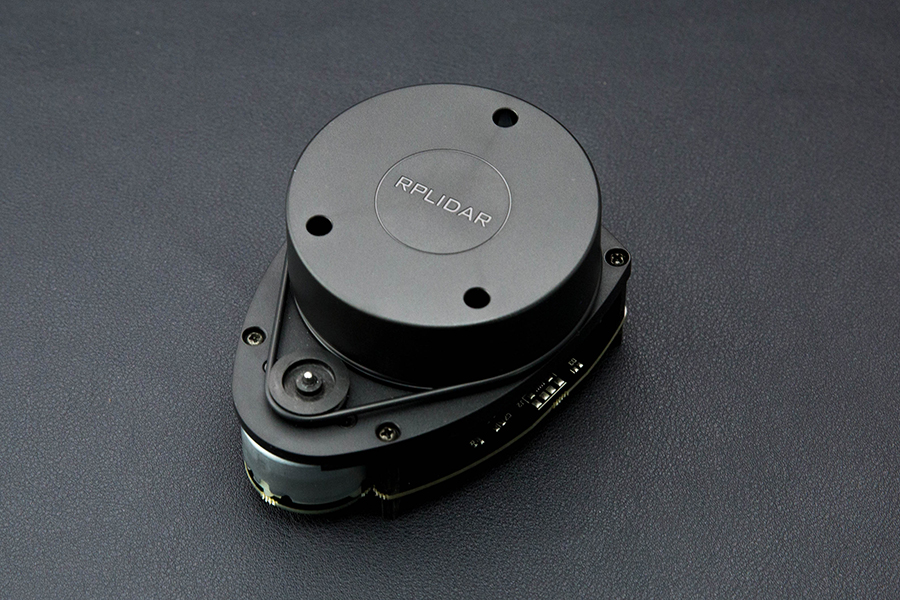 RPLIDAR A1 is a low cost 360 degree 2D laser scanner (LIDAR) solution developed by SLAMTEC. The system can perform 360 degree scan within 12-meter range (6-meter range of A1M8-R4 and the belowing models). The produced 2D point cloud data can be used in mapping, localization and object/environment modeling. 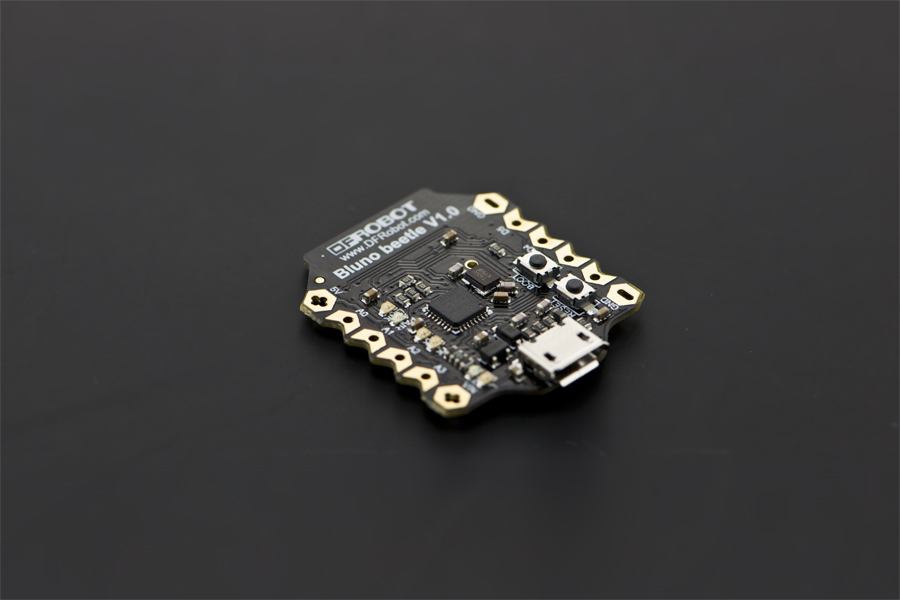 Beetle BLE uses standard Arduino IDE to upload codeswithout any extra library and drivers. It makes DIY users to have more options in the project design. It is fully compatible with Bluno in instructions and procedures. Support Bluetooth HID and ibeacon modes.

The Beetle BLE offers a super tiny and low cost Arduino with bluetooth 4.0. The Beetle BLE can be used for disposable projects, such as DIY projects, workshops, gift projects, E-Textiles wearable and educational. For students and makers who can not afford too much on hardware purchasing, Beetle can be a great solution for them. 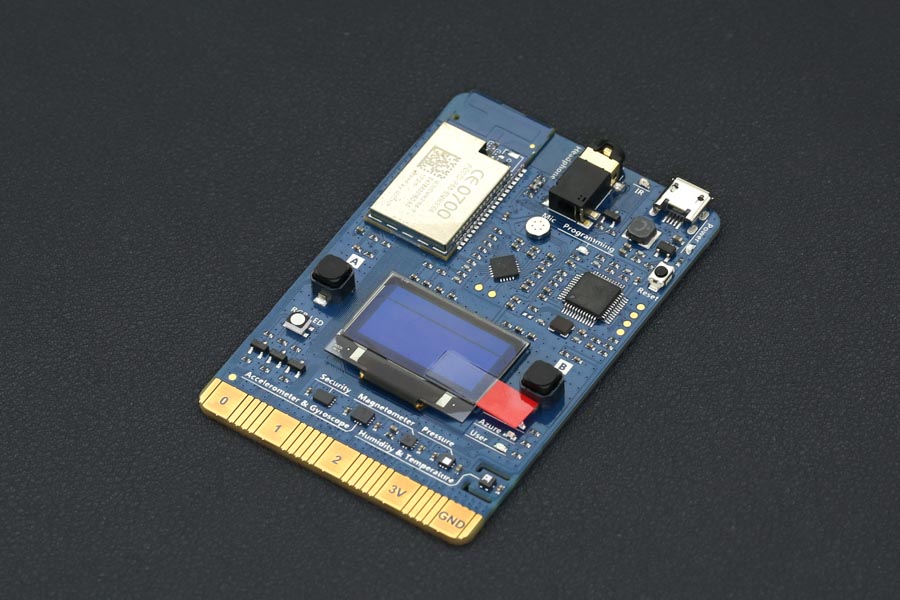 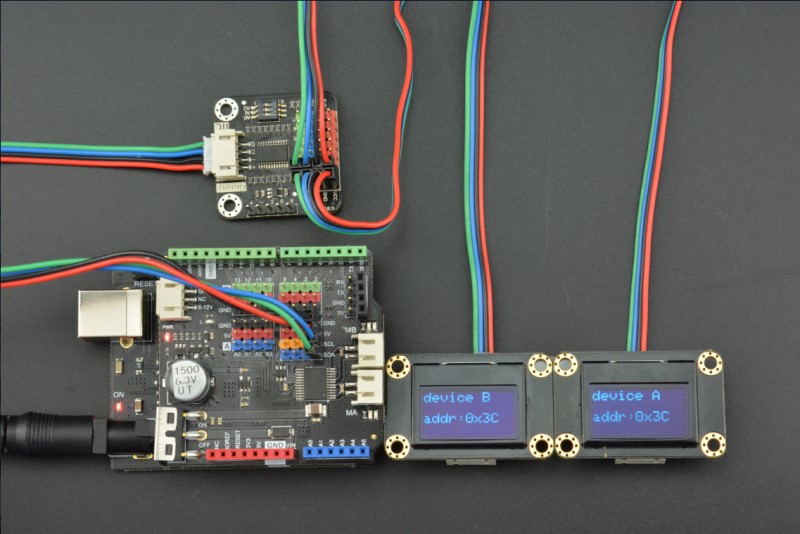 You just found the sensor you needed, and you want to wire up two or more to the I2C port of your main board, but later you realized that they have the fixed I2C address! On the same I2C port, DFRobot Gravity: I2C Multiplexer solves the address conflict and enables the normal communication with multiple same-address I2C devices. 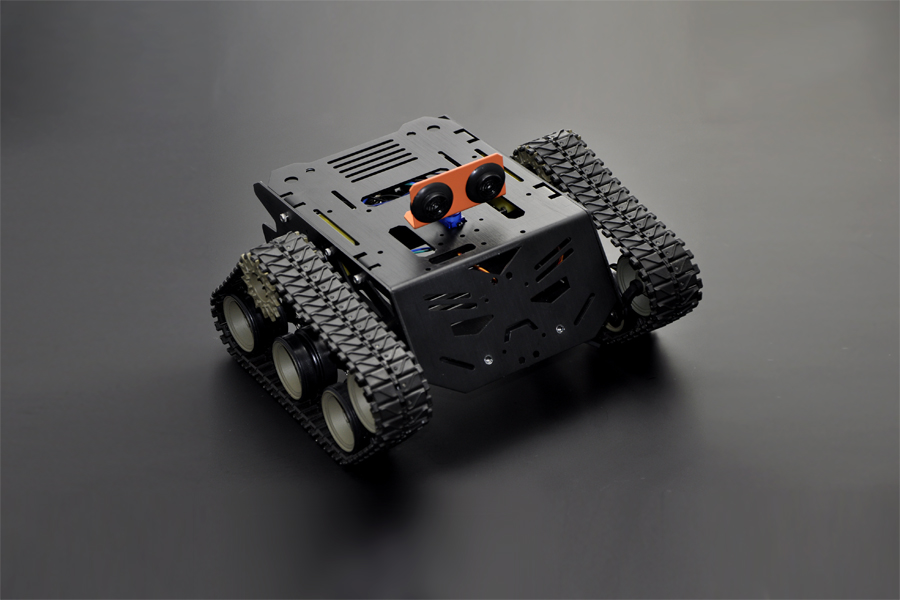 The Devastator tank mobile robot platform is constructed from high strength aluminium alloy and is extremely solid and durable. The robot platform has multiple mounting holes that allow users to add various sensors, servos, turntables and controllers. The platform is fully compatible with popular microcontrollers on the market, such as Romeo All-in-one arduino board, Raspberry Pi 3 Model B+, Intel Edison, Lattepanda, etc. It is perfect for hobbyists, educators, robot competitions and research projects!

(You may also have interests in SIM7000C Version) 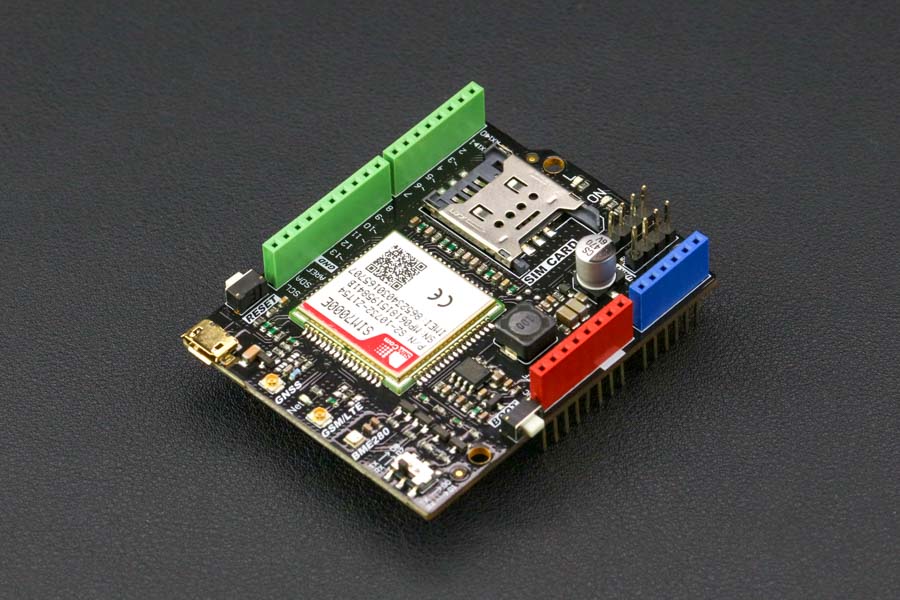