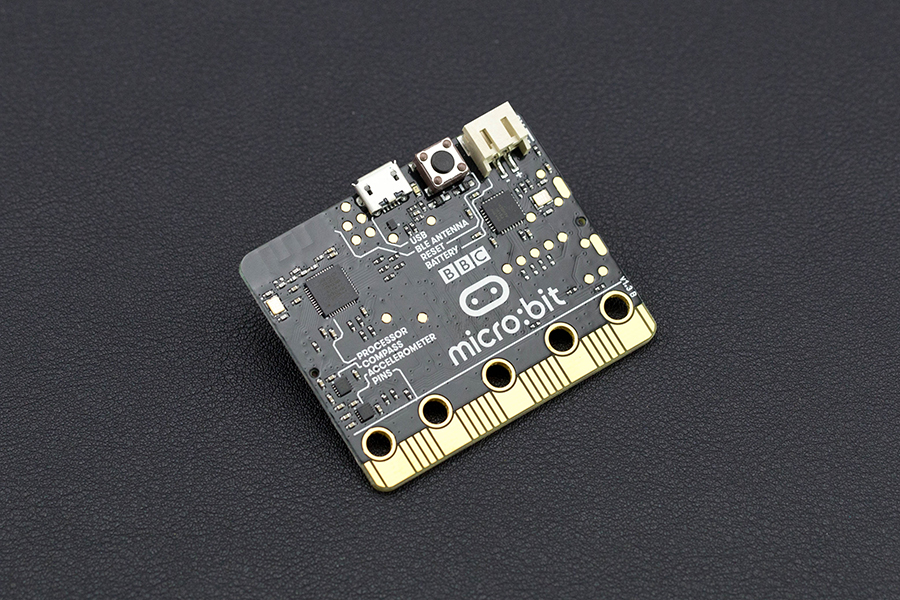 micro:bit is a pocket-sized microcontroller designed for kids and beginners learning how to program, letting them easily bring ideas into DIY digital games, interactive projects and robotics. 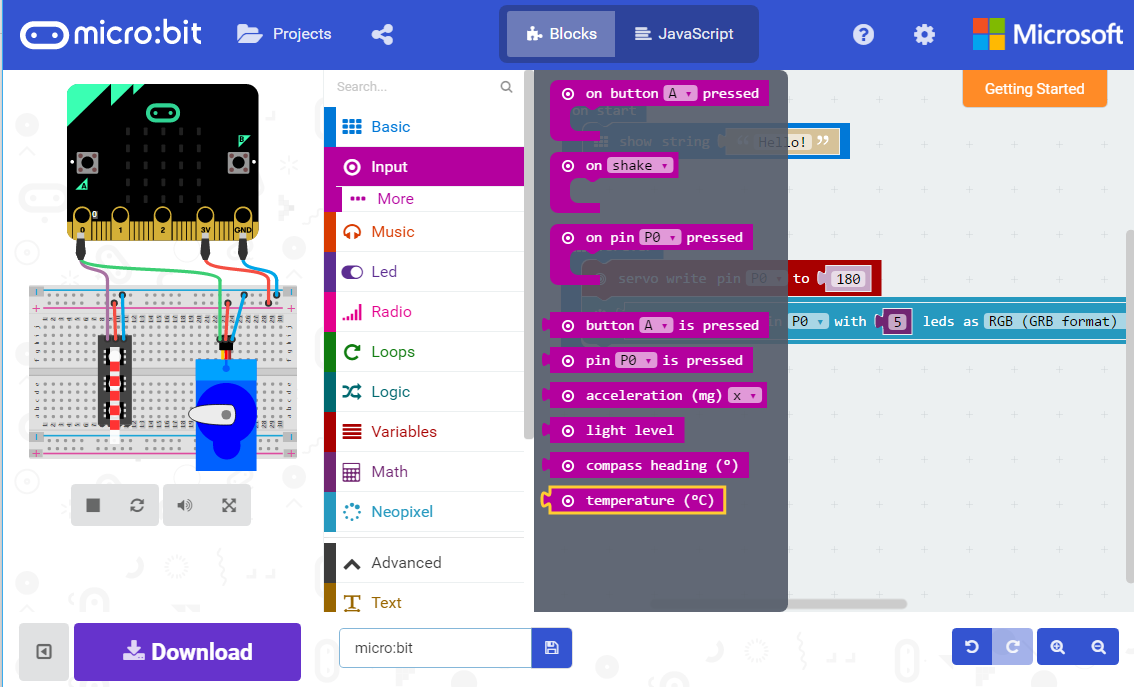 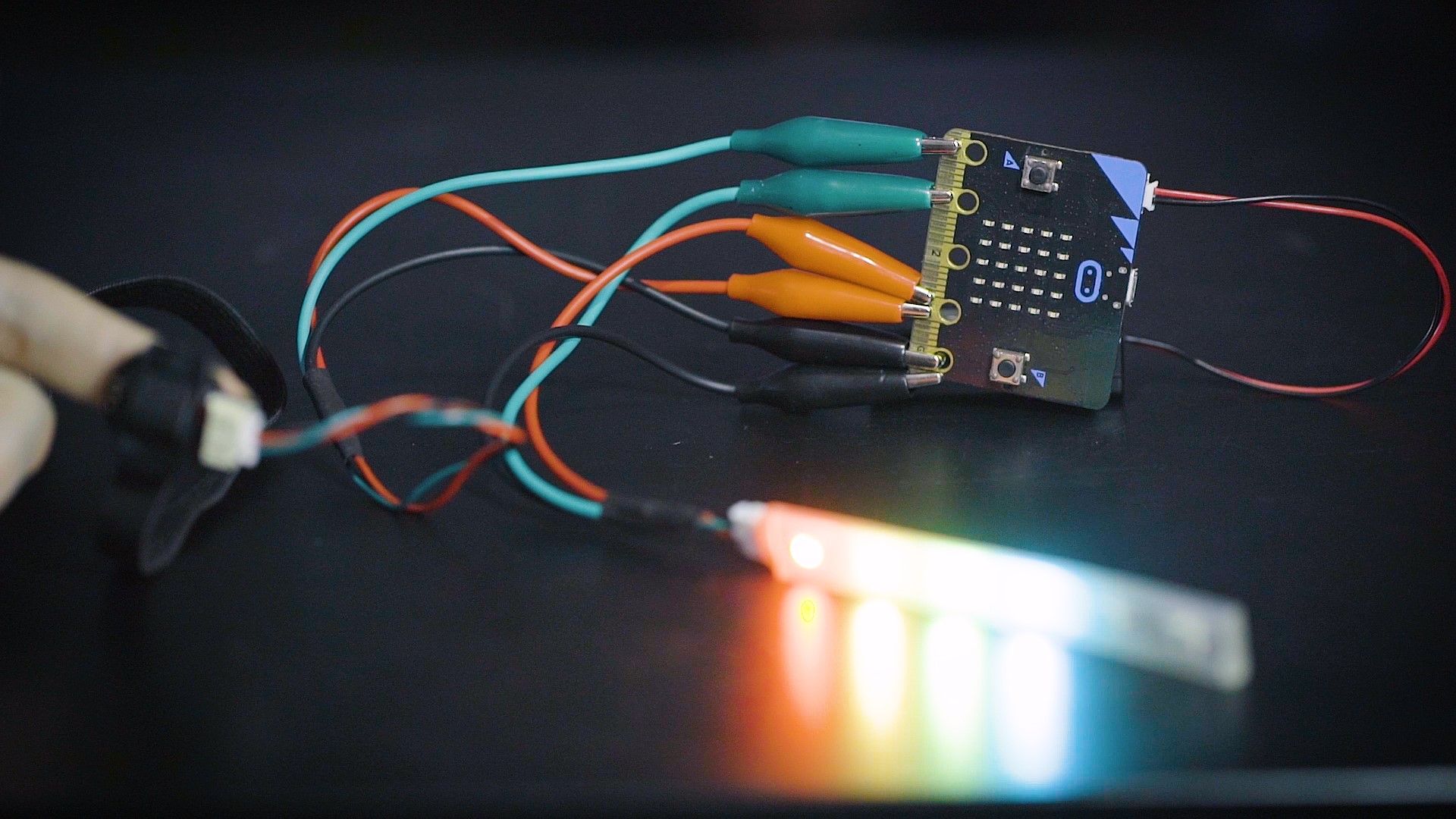 Note: It comes with board only, USB cable and Power holder need to be purchased separately.

Project 1. Micro:bit Surprise box
In this project it shows how the box interacts with flahsing hearts.

Microbit Project 2. How To Make A Micro:bit Heart Rate Monitor
The following tutorial will show you how to set the micro:bit beating together with your heart using the optical heart rate sensor:
Hardware components:

The LED writing board is created using a photo frame that is surrounded with LED strip lights. When button A is pressed, the led strip turns white and flash. When button B is pressed, a random color is generated. To off, press button A and B together.
Hardware components:

Today we can use Micro:bit and BOSON to make a mobile doorbell, you can carry it in the house or put it in the area you often stay.

The ambient light sensor sensor detects the intensity of the laser pointer. If it is greater than 400, it will sound the buzzer and the servo will make the target fall and up. Game over when it reaches 10. Press A to reset score to 0.

In this article, we will show you how to create a smart fan control system with BBC micro:bit.

Use the micro:bit as a wireless Bluetooth remote for a smartphone's camera.

Microbit Project 15: A colorful grapefruit made use of micro:bit

As a trickster for Halloween, how can we lack an ingenious pumpkin lantern as an equipment?

How can a Halloween without a pumpkin lamp? The pumpkin lamp made of recently popular Microbit is a good choice.