Orphe is a smart-shoes system that uses motion sensors and LEDs to enable new forms of expression
Functioning as both a customisable lighting system and an audio-visual controller, each shoe's sole contains around 100 full colour LEDs and advanced motion sensors that users can wear to enhance the aesthetic of their physical performance. Developed by Japanese startup No New Folk Studio and currently seeking Indiegogo backers, the shoes serve as a palette from which users can conjure individual light painted patterns when used in a low-light environment.

“Finding a way to make shoes that have batteries and a host of electronic components inside them has been very challenging,” say No Folk Studio.  “But through close collaboration between a traditional shoemaker and our engineers, we’ve been able to achieve a minimalist design that functions well both as an interface and as footwear.  Bringing sportswear into a tech market, Orphe smart-shoes, hopes to connect the creative community by releasing a software development kit that allows users to share their light and soundscape concepts online.

Brands and platforms are changing the way we interact with one another with the help of advanced technology. New London agency Alphaville recently created a web-based experiment IOTORAMA, that lets users play on a game-like interface whilst further exploring the Internet of Things. 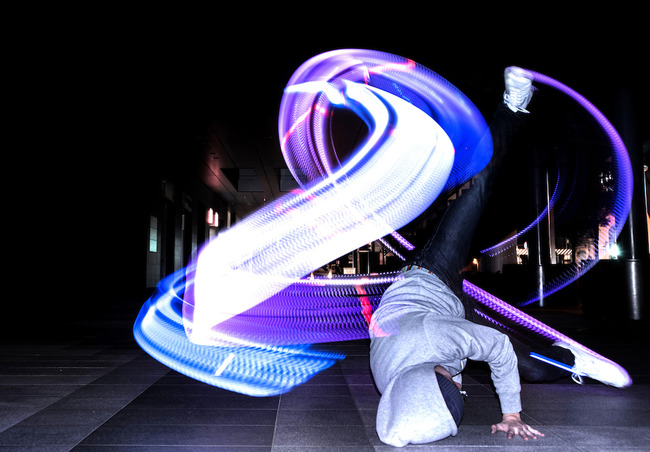 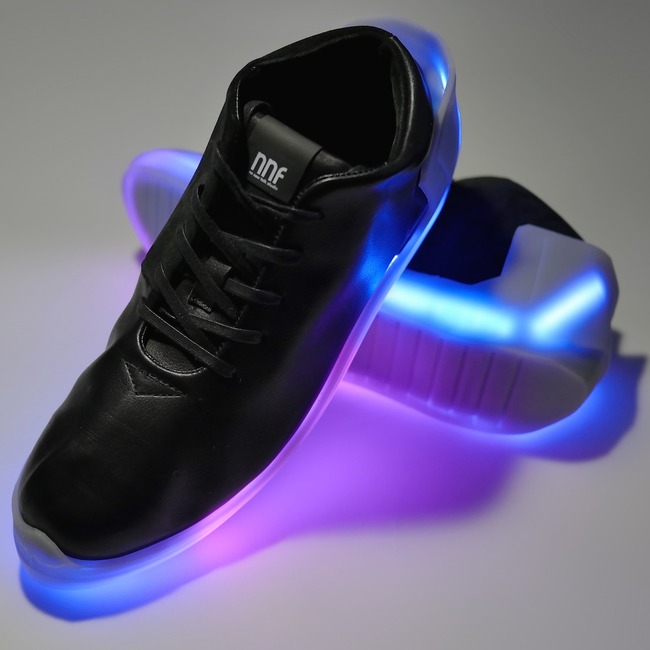